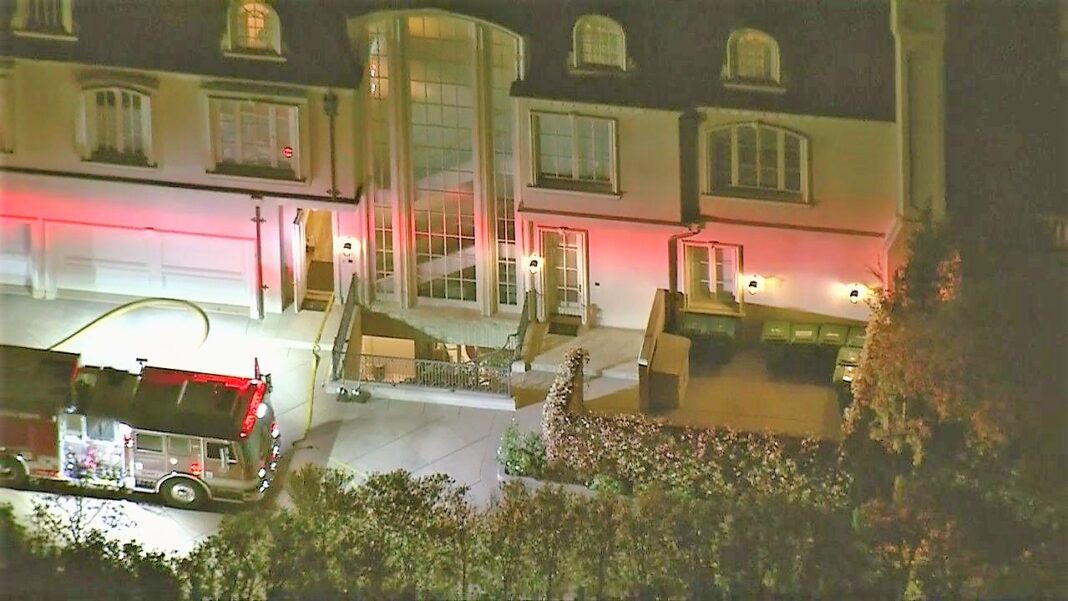 BEVERLY HILLS—Firefighters from the Los Angeles Fire Department were dispatched to a property of actor, producer and director, Denzel Washington 65, on Wednesday, November 12 around 8:00 p.m. Smoke was seen coming from the second floor of the 29,000 square foot four-story property that has 8 bedrooms and 14 bathrooms.

A total of 38 fire officials searched the residence of Washington’s property, and did not find any visible flames. They used special equipment to search the walls and the area where the smoke was located, where it came from a furnace inside the home.

The LAFD reported that the furnace had previously been serviced and there were no reported of any injuries or fatalities. The furnace line was disconnected to ensure the safety of the occupants in the home.

Reports also indicated that Alan Neirob, Washington’s press representative, said in a statement there was no fire and everyone inside the home was safe.

Washington is known for his lengthy film career including notable roles in “A Soldier’s Story,” “Glory,” “Malcolm X,” “Training Day,” “Flight,” “Fences” and “Roman J. Israel, Esq.” He has been nominated for a total of nine Academy Awards and won two Oscars for Best Supporting Actor and Best Actor for “Glory” in 1990 and “Training Day” in 2002.