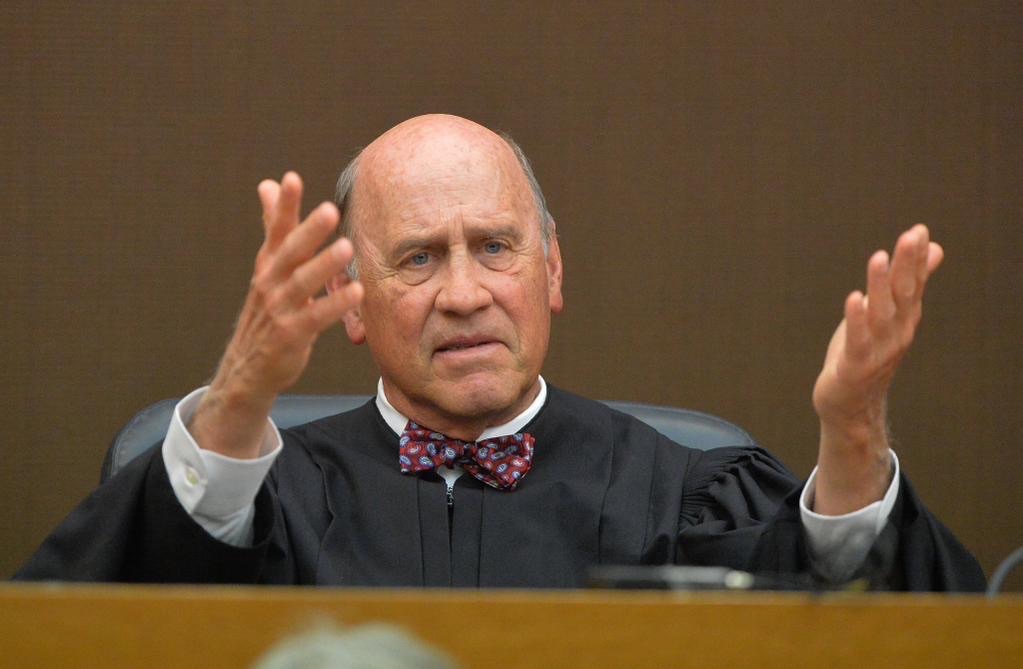 SANTA MONICA—Joseph Koetters, a former English teacher at one of Los Angeles’ most prestigious all-girls schools, has been accused of sexual molestation by two former students.

Koetters, a Santa Monica resident who taught at Hancock Park’s Marlborough High School, was accused in February of having a sexual relationship with a 16-year-old female student that lasted throughout the 2000 school year.

The former teacher subsequently pleaded not guilty to two counts of oral copulation and penetration with a foreign object involving a minor.

Following his plea, a second female student came forward and accused Koetters of engaging in a sexual relationship with her between February and June 2004. Per the Los Angeles County District Attorney’s Office, Koetters faces 10 additional counts of oral copulation and penetration with a foreign object involving a minor.

On Monday, May 4, the former teacher posted $350,000 bail and was released from jail. He is scheduled to make a court appearance on June 23 for his preliminary hearing.

If convicted, Koeters could spend more than 11 years in a state penitentiary.