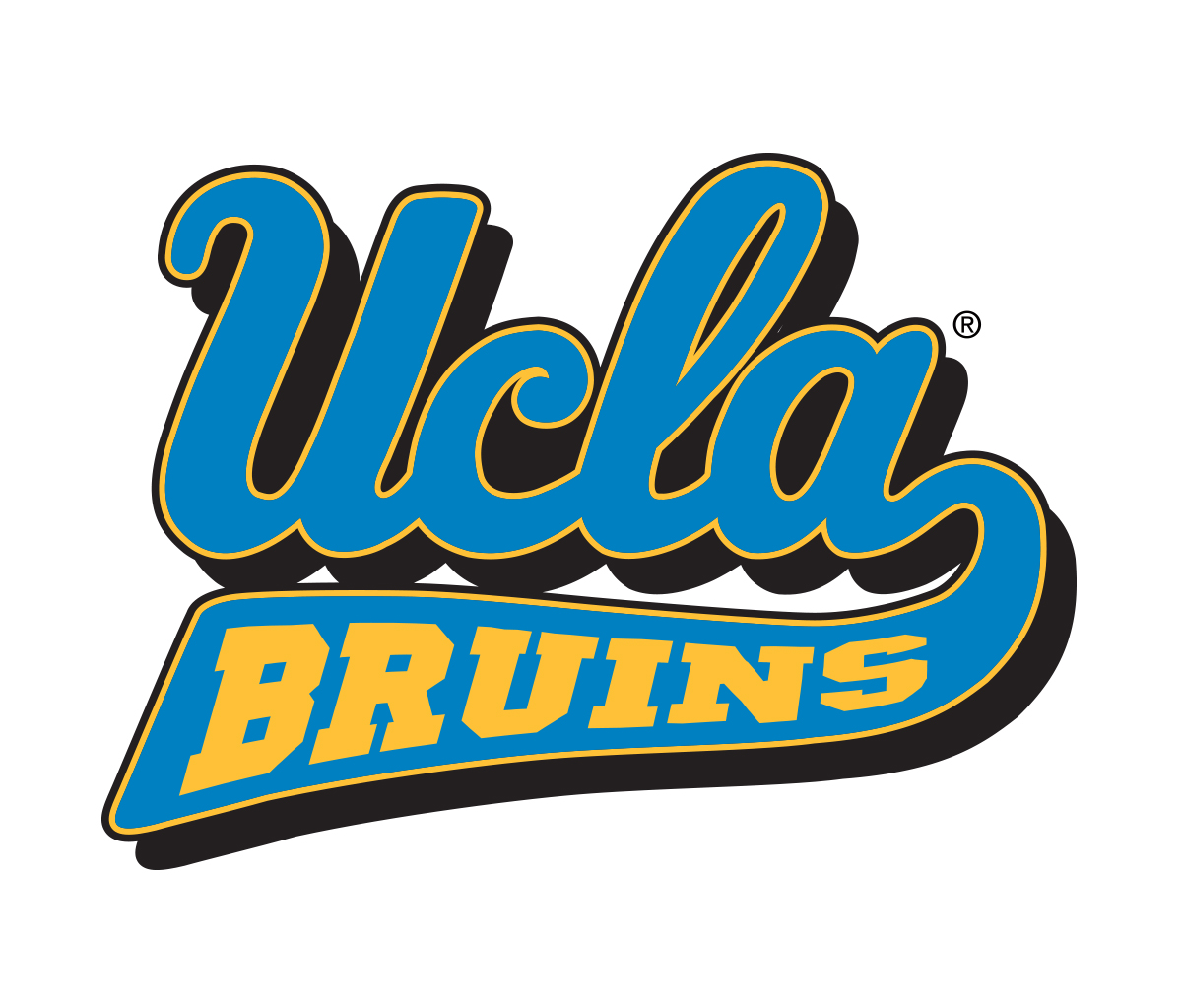 LOS ANGELES – UCLA, Stanford, San Diego State, and Cal Poly represent all of the golden state in this year’s NCAA tournament. The hopes of one making it to the final four is not a given. The Cal Poly Mustangs join the round of 68 for the first in their school’s history while the UCLA Bruins celebrate a 48th appearance in the Big Dance.

In the 2014 NCAA Tournament, two teams (UCLA, SDSU) gained automatic bids with conference titles, while Stanford and Cal Poly were bubble teams that had been selected due to their Rating Percentage Index (RPI), which ranks teams by their season records.

The Mustangs of San Luis Obispo in their first tournament appearance ever, still need to make the round of 64 as they face Texas Southern University to determine who will play number one seeded Wichita State. Neither team has a serious chance against the Shockers, but making it this far is a privilege not seen by many teams. Their record of 13-19 against TSU’s 19-14 looks to be a big challenge despite winning the Big West tournament.

The Aztecs of San Diego State look to have a better run through the tourney after winning the Mountain West Title with a season full of huge upsets to teams like Creighton, Marquette and Kansas. Though they could face Creighton in the Western Region, bigger names stand in their way with Oklahoma being their next match if they get past 13th seeded New Mexico State. Arizona is the top seeded team in the region, as the Aztecs have never gone beyond the sweet 16.

The Stanford Cardinals have been a number one seed in the past, but their 10th rank in the south region spells big hurdles for them to jump over. The team has not been to the tourney since 2008, the Cardinals sits in an area with huge names like Ohio State, Syracuse and Kentucky. If they somehow beat New Mexico in the first round chances are they won’t break through the second seeded Wildcats who have dominated the tournament in the past with a 2012 title.

The one team that has a great shot at immortality is the UCLA Bruins who are very familiar with March Madness. The Bruins have made it to the NCAA tournament 48 times throughout history and their chances of overcoming their opposition are bright with their first match against Tulsa. After losing to
Florida the last few times with the first happening in the 2005 championship game, their chances are better with Florida being the one top seed that isn’t a sure lock at making the final four.

UCLA has a roster that has grown into a highly talented group of players this year and could go all the way to a national title. With first year coach Steve Alford leading the team to a 26-8 record and their first PAC-12 title since 2008, a good run can be assured from the Bruins who will fight hard to bring a title to Westwood for the first time since 1995.