UNITED STATES—The state of California is the first state in the country to offer free healthcare for undocumented and illegal immigrants.

On July 9, Governor Gavin Newsom signed a bill that will provide Medicaid benefits to low-income adults 25 years old and younger regardless if they were able to provide proof of citizenship or not.

The new bill would provide health insurance for approximately 90,000 additional people in the state of California and will be tax-payer funded.

According to reports, the $24.8 billion budget is the largest in history. Some healthcare provisions are expected to start next week, with others not starting until January 2020.

Republicans and Democrats have publicly feuded over solutions pertaining to affordable healthcare for Americans since former President Barack Obama passed the Affordable Care Act in March 2010.

During the National Democratic Debate on June 27, all 10 candidates raised their hands in favor of free healthcare for illegal immigrants.

The U.S. Census Bureau rated California as the state with the highest poverty rate in the country. California has one of the highest homeless populations nationwide. Athlete Herschel Walker commented on the decision as well. 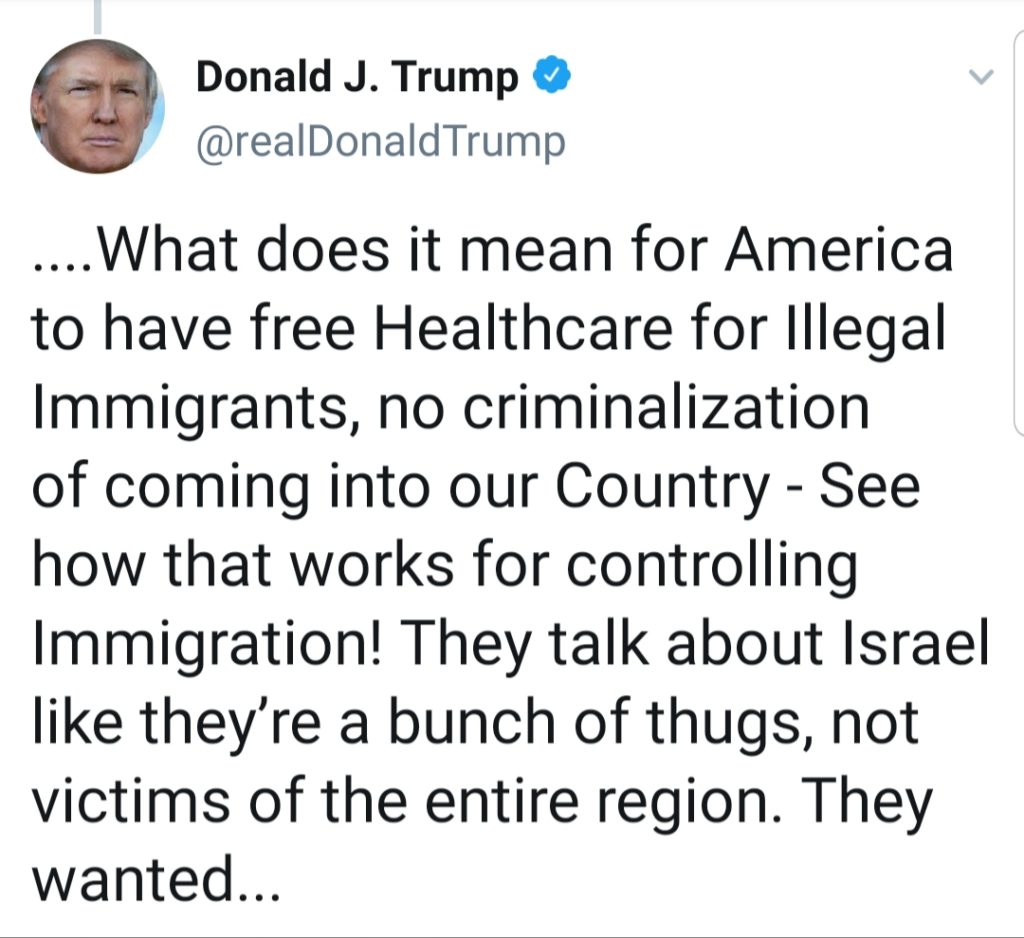