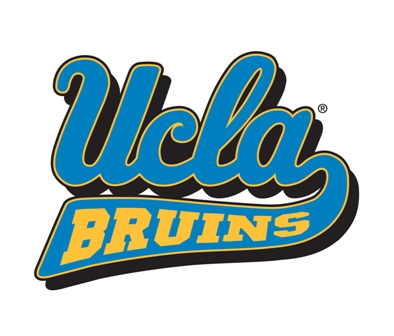 MEMPHIS_”The Bruins new look couldn’t make the third try a charm against the Florida Gators. Letting the game get away from them in the second half, Florida outshot UCLA on three pointers, out defended them on rebounds and outplayed them overall leading to a 79-68 loss at FedEx Arena Thursday night.

Michael Frazier II put up 19 points and six rebounds sending his team to their third victory over the Bruins since 2005. With a matchup UCLA did not want to repeat, their chances going in against Florida were better than to be expected, as the Bruins had a strong team that came into the tournament with a four seed. The Gators were considered the weakest number one seeded team in the tourney, but showed they could hang with the best.

The Bruins came out hard in the first five minutes to take a small lead on Florida until they marched back to remain even with them through eight minutes of the first half. The Gators took over from there going on a short run that nearly looked like they were running away with the game. The Bruins showed strength coming into the end of the half with Zach Lavine in place of Kyle Anderson who took two fouls in the first six minutes.

He and Travis Wear helped the team stay within two possessions, only to be down by six in the half. It was clear to see that the Bruins were becoming common with their misses on the three-point line that failed to drop in. Florida countered by making their own which was responsible for holding ground against UCLA.

The second half was a complete disaster for UCLA, as one of the nation’s top scoring teams averaging 81 points were falling apart against Florida once again. The Bruins attempts to march back into contention fell on deaf ears as the Gators came back with Frazier scoring two consecutive thre0 pointers going up 43-39.

UCLA continued to fail on shooting from the three point line as they took 12 shots with one making its way through the net. Their failure gave Florida time to increase the lead as they never gave up throughout the second. All hope was lost as the Gators held the Bruins back by more than two possessions to close out another Elite 8 appearance.

It was the fourth consecutive time they went the distance hoping to go back into the final four since losing to Michigan last year. With their next match up against the Cinderella team from Dayton, a battle for their third final four in recent years will be one for the books. As for the Bruins who left the arena in complete disappointment another year will pass before they can make another run without running into Florida.