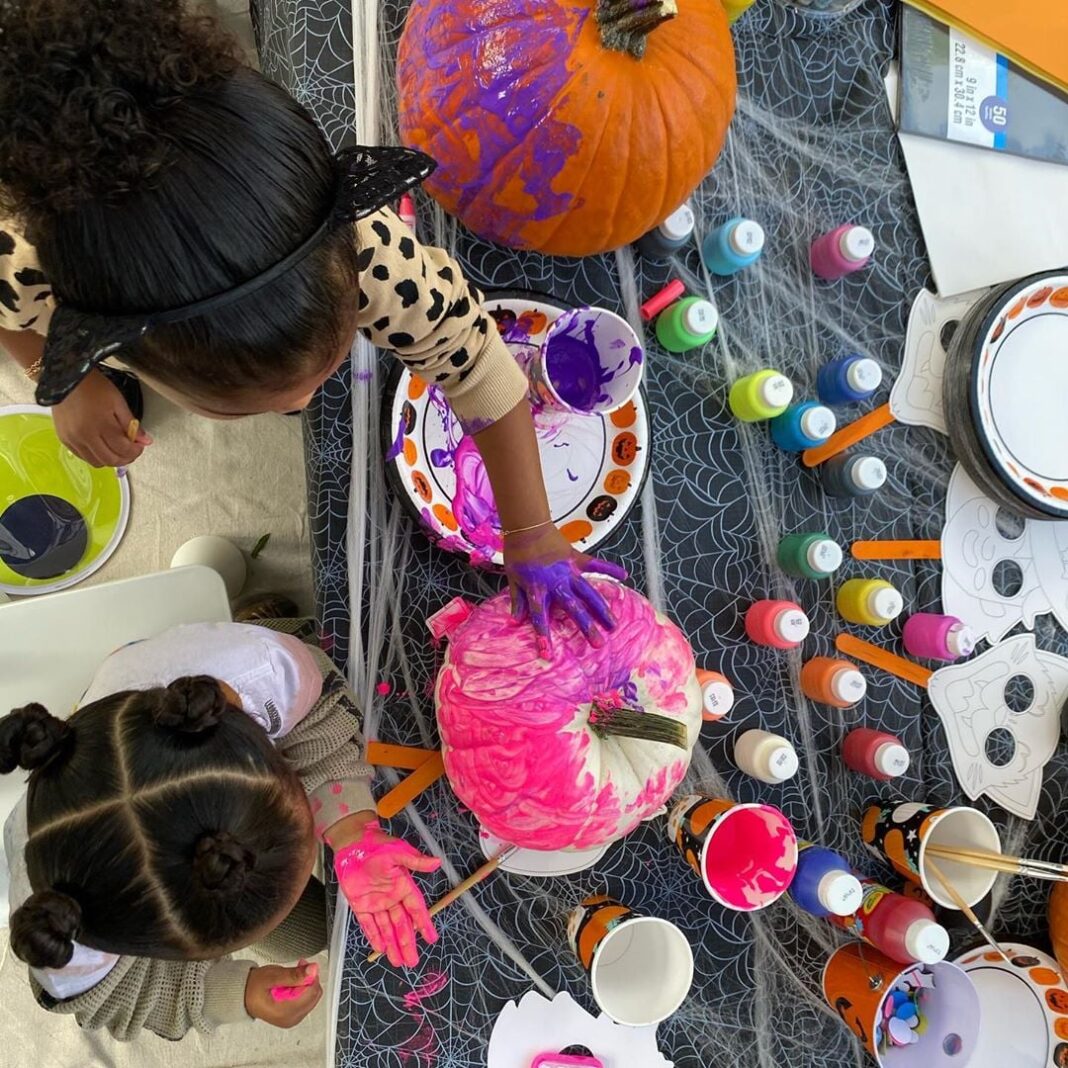 HOLLYWOOD—Halloween is soon approaching us on Saturday, October 31. The coronavirus pandemic may have canceled most big celebrity Halloween parties, however, celebrities haven’t given up on the holiday entirely-or on going all out with their costumes. Most of them have been posting on Instagram, such as Vanessa Hudgens, Khloe Kardashian, Bella Thorne and Charli XCX and a few others.

Since some cities were forced to create rules and regulations around Halloween festivities this year as new cases have been surging to plague Americans. California health officials in Los Angeles County have already made headlines as one of the first groups to mandate new rules and regulations around Halloween. The Department of Public Health has mandated that any large gatherings or parties usually open to the public-either indoors or outside-will not be permitted this year.

Festivals, haunted houses, carnivals, and other attractions are being canceled altogether. Disneyland’s Oogie Boogie Bash was one of the first events impacted. Officials have reversed their decision on door-to-door trick-or-treat activities, and will allow car parades and drive-in movie theaters to operate on Halloween, as well as themed meals at outdoor restaurants.

In San Diego County, California, as of press time, health officials are still exploring if a drive-thru Halloween event would take place. According to published reports, officials tried to issue an outright ban on trick-or-treating altogether, telling residents that it would be near impossible to maintain safe social distancing if everyone took to the streets on the same night.

The new guidelines established by the CDC better known as the Centers for Disease Control and Prevention will likely push local event organizers to adapt their events. Anyone with chronic conditions and heart conditions were advised to not partake. Yes, Halloween will be different this year, however, a spooky spectacle of glorious sky watching will happen with a rare second-in-the-month full moon.

The full moon will be visible on October 31, which is called the blue moon because it’s the second full moon of the same month. The Halloween 2020 full moon will be visible to the entire world, rather than just parts of it, for the first time since World War II. It’s a little complicated though, since you have to be aware of the time zones. So, North America, South America will see it, as will Africa, all of Europe and much of Asia. While Western Australians will see it, those in the central and eastern parts of the country will not.

There is so much to love about Halloween even though we are in a pandemic, we can make Halloween cakes or cookies, pumpkin-carving ideas, watch Halloween movies if you decide to stay home. So grab your friends, a bowl of popcorn or two and your favorite Halloween candy for a movie fright.

Let’s look at some of the best Halloween movies to watch: “Hubie Halloween,” starring Adam Sandler, Kevin James, and Julie Bowen in this new Netflix original about a man trying to save his town on Halloween. “The Addams Family,” starring Angelica Houston, Christopher Lloyd in the 1998 version of this dark comedy. “The House at the End of the Street,” starring Jennifer Lawrence in this thriller. After moving with her mother to a small town, a teenager finds that an accident happened in the house at the end of the street. Things get more complicated when she befriends a boy. A double murder is not an accident. Then we have “Sleepy Hollow” which stars Johnny Depp as a detective to investigate a series of beheadings.

Oh, if you love “Scary Movie,” then you’ll love this movie starring Marlon Wayans and Cedric the Entertainer. This spoof on scary movies follows a couple settling into a new home, where an evil-spirit-and horrifyingly hilarious antics-await. “The Babysitter,” on Netflix, takes you through events of one evening take an unexpected turn for the worst for a young boy trying to spy on his babysitter. Who could forget “Carrie,” this cult classic about a shy teenage girl with telekinetic powers who is slowly pushed to the edge of insanity by frequent bulling from both her classmates and her domineering, religious mother.

Rose’s Scoop: Wishing everyone a safe and fun Halloween!