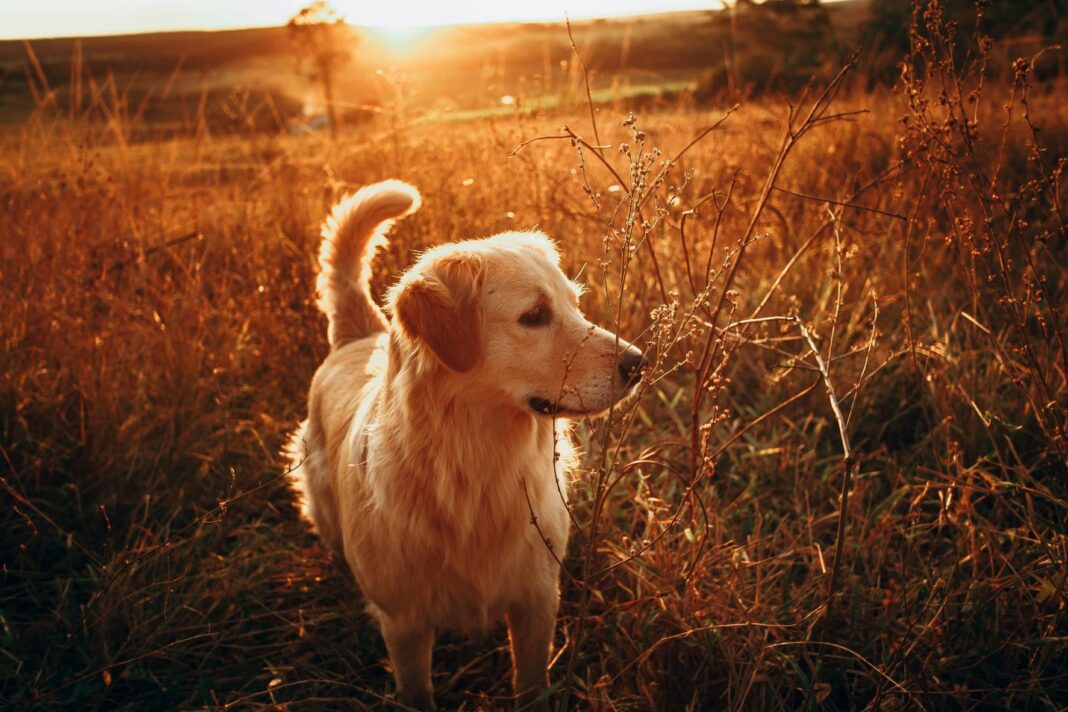 UNITED STATES—The tense body and set jaw of the coffee shop owner signaled to Robbie that it was time to beat it and take along the canine expressly forbidden here. However, his gaze lingered on the inspector’s wavy dark red hair (in point of fact it was closer to auburn than red). The colorful coiffure contrasted with the stainless steel door of the refrigerator. The red-haired inspector ran a finger along the rubber strips that sealed the cold within the refrigerator.

She shook her head glumly and made a notation on a clipboard. There was a lull in the morning traffic. After a sidelong glance, the lady who was proprietor of the coffee shop said, “I’ll bring it out to you.”

Robbie, in his few days here established his preferences to the extent that the co-owner knew exactly what he wanted. And out it soon came, a hard-boiled egg and green Matcha latte. Meanwhile, he beheld the black schnauzer, ringed by poodle fluffiness. He lowered his woolly head down and slurped water from a doggie bowl in the patio.

“A hard-boiled egg for a clandestinely soft-boiled soul,” Robbie thought as the plate was laid in front of him.

Indoors, from whence the black dog had been banished, he saw the proprietor listen with drawn face as the auburn-haired woman ticked off points with bureaucratic apathy. Forthwith, the woman strolled out briskly, clipboard under one arm of a faux Burberry raincoat.

Robbie was a bit unnerved by a glare she directed at him and the dog, Rolf. In his state, Robbie fantasized that this auburn-haired beauty from somewhere in sanitary officialdom, had mixed business and pleasure in that candid glance. Robbie cautioned himself to watch that overactive imagination.

Taking advantage of the lull in business, the co-owner personally brought out Robbie’s green Matcha latte.

“Remember to keep the dog outside,” she said.

“But you let us inside last week.”

“That was last week,” said the owner. “Now she’s snooping around for everything.” Robbie took a sip of the green Matcha latte and a washed down a bite of hard-boiled egg. He felt his tidy little world and creature comforts threatened by the intrusion of this bureaucrat. They had had a very good arrangement.

“This inspector from the health department is giving us a hard time. She caught our cook working without a hairnet. Last week she saw your dog under the chair at your table.”

“He was quite snug there…Isn’t that right, black dog?” Robbie said. “There’s a draft out here on the patio,” he said, hugging his arms to his body.