is asking for the public’s help on any information to locate two suspects responsible for a series of armed robberies.

According to the LAPD, between November 6 to November 30, the Los Angeles Police Department and Culver City Police Department responded to a series of street robberies in which the suspects robbed multiple victims of their wallets, jewelry and cellular telephones. The robberies transpired at the following locations: 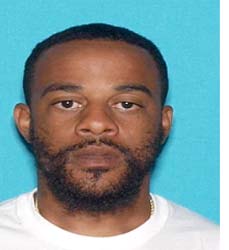 The two suspects exit their car, approach pedestrians at gunpoint and rob them of their valuables. One suspect is armed with a black revolver and inform their victims they are gang affiliated. 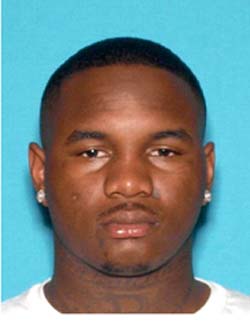 The suspects are a driving a white late model four-door Toyota Camry with paper plates, possibly with the word “GLENDALE” written on the plates.

Anyone with additional details is asked to call Robbery-Homicide Division, Robbery Special Section Detectives Orlando Martinez or Tracey Benjamin, at (213) 486-6840.