SANTA MONICA—Lt. Rudy Flores of the Santa Monica Police Department indicated in an email to Canyon News that charges have been filed against a man who was responsible for two robberies in the Santa Monica region. 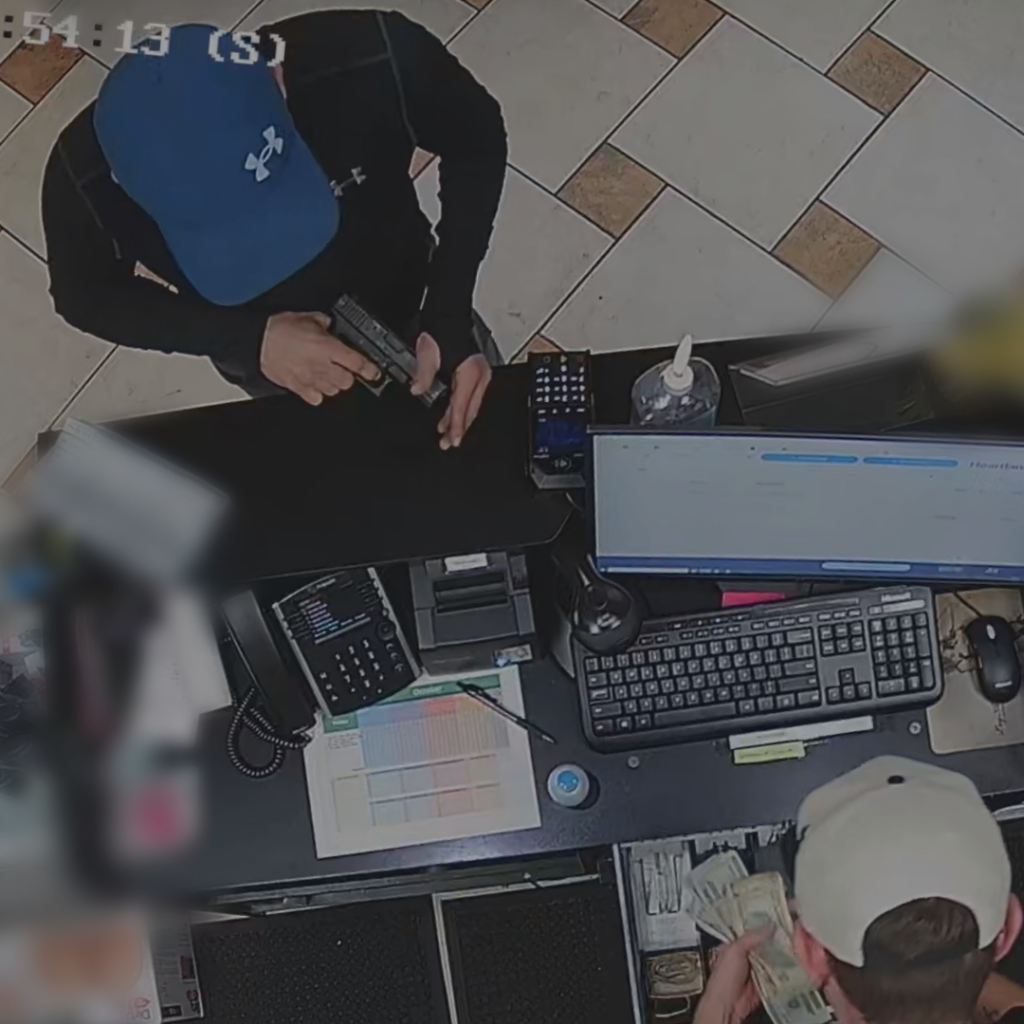 On December 3, at about 4:30 p.m., officers responded to an armed robbery at 1319 Santa Monica Blvd (Adult Love Boutique). The employee indicated that Carr was armed with a handgun and stole money before he fled. Officers arrived in less than two minutes and noticed a male changing his clothing near the crime scene and attempted to detain him, but Carr disobeyed the officers’ commands, and fled on his bicycle.

Authorities gave chase and detained Carr in the BMW dealership parking lot at 12th and Santa Monica. While he was fleeing from officers, Carr discarded his backpack and the replica handgun used in the commission of the robbery, but the items were recovered. Officers located the stolen cash and a clear plastic baggie containing a white crystalline substance resembling methamphetamine on Carr’s person. During the detention, Carr admitted to the crime and during a field show-up the employee and witness both positively identified him as the suspect. He was booked for Robbery, Delaying Arrest, and Possession of Methamphetamine. Officers also discovered Carr had a warrant out of Desoto Parish Sheriff’s County for Burglary as well as an out of state warrant for Possession of Cocaine.

SMPD Robbery Homicide Detectives were able to link Carr to an incident that occurred on October 16. During that incident, the suspect entered a business at 2432 Lincoln Blvd. (Secret Desires), selected items then walked to the register before producing a handgun, and demanding money. Carr fled on his bicycle before officers arrived on the scene.

SMPD Detectives believe that Carr may be responsible for other robberies in the area that may lead to additional charges. Anyone with any additional details pertaining to these incidents or suspect is asked to contact Detective I. Tavera at 310-458-2201 ext. 2256 or the Watch Commander (24 hours) at 310-458-8426.