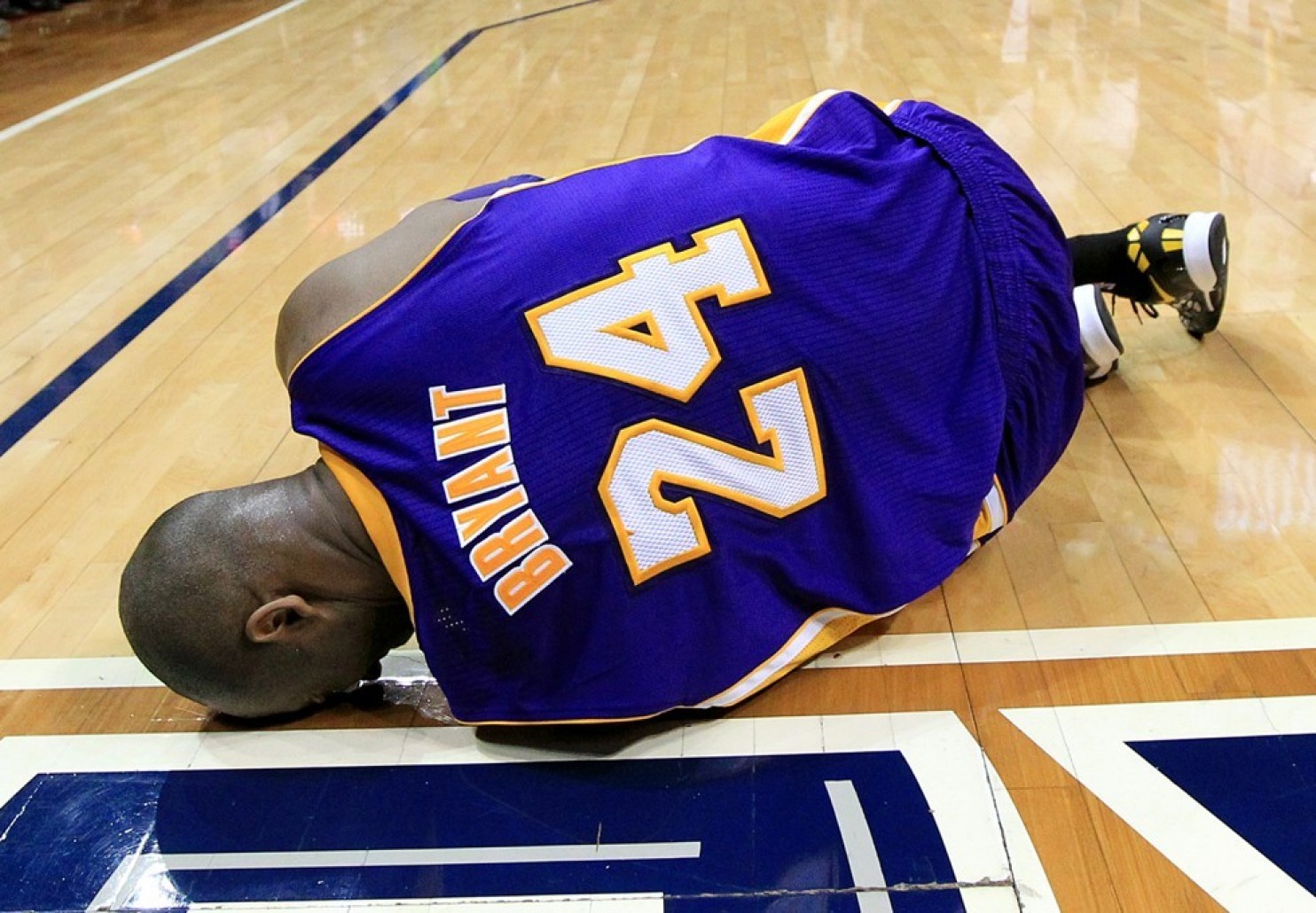 LOS ANGELES—Kobe Bryant’s future with the Los Angeles Lakers is still a mystery.

The five-time NBA champion confirmed he’s talked about this upcoming season being his last, but no final decision has been made as of now, according to an online interview with Yahoo! Sports on July 28.

Bryant, 36, said he won’t decide whether he will retire until after the season.

“We haven’t set anything in stone and I’ve talked about it before,” Bryant said about retirement. “But could this be the last [season]? Absolutely. It’s tough to decide. It’s really tough to make those types of decisions. Players I have spoken to say, ‘Kobe you will know.’”

Three straight season-ending injuries is not convincing enough for the 17-time All-Star and 11-time All-NBA first team selection to throw in the towel and put an end to one of the greatest NBA careers of all time.

Bryant has only played 41 games in the past two NBA seasons.

In spring 2013, he tore his Achilles tendon against the Golden State Warriors in the midst of a seven game stretch where Bryant played seven consecutive quarters and at least 40 minutes for seven consecutive games. The 34-year-old Bryant, at the time, was averaging his most minutes (38.6) in six years.

The following December, during the 2013-14 season, the Lakers guard suffered a lateral tibial plateau fracture in his left knee. And this past January, during Bryant’s 19th season in Los Angeles, he tore his rotator cuff in his right shoulder while driving baseline for a two-handed dunk against the New Orleans Pelicans.

Despite what has happened in his recent past, though, Bryant claims his body feels pretty solid right now with the 2015-16 NBA preseason right around the corner.

“There are no question marks on what I can do. My body and my legs feel extremely strong and healthy,” Bryant said in the interview. “That’s the big difference. My upper body, I’ve been doing the weights and stuff like that. I’ve been kind of building up the upper body strength. The biggest change is I feel very, very solid in my legs.”

One reason the international superstar could be trying to extend his career, at least through the end of next year, is because he’s entering the final season of a two-year, $48.5 million contract and is set to earn $25 million in 2015-16.

Bryant will be a free agent next summer, just in time to cash in on the rising salary caps coming into effect throughout the league. According to to Eric Pincus of Basketball Insiders, the cap for the 2015-16 season is projected to hit $67.4 million and then spike to a ridiculous $90.4 million for the 2016-17 season.

Bryant claims in the interview, that he’s never been in it for the money.

“I’ve never played for the money. It’s never moved me. Money can come and go. I have a perspective about finances. The family is fine. What is more money going to bring other than more money? I have my family, I have my health and we’re comfortable financially and that is a massive blessing.”

Only time will tell if Lakers fans will be able to see their franchise player make it through an entire season.

Bryant seems excited about being healthy and the opportunity to play alongside some talented free agents and young draft picks this season.

“They have really set themselves up for a promising future going on years,” Bryant said about the Lakers roster right now. “I think they drafted very well. The free agents that we picked are extremely solid, [Roy] Hibbert, [Brandon] Bass, Lou [Williams]. We have a very good mix of young and veteran leadership. The challenge is going to be blending the two and cutting down the learning curve.”