BEVERLY HILLS—Kyle Richards, 46, confirmed that she is staying on Bravo reality hit “The Real Housewives of Beverly Hills” for the next season, and that her sister, Kathy Hilton will not be joining.

Kyle has been a cast member since the show started in 2010. On June 22, Page Six reported that a source revealed Kyle was tired of being part of the show. “Kyle hasn’t been happy for two seasons now,” a source allegedly told Page Six, “She has ruined any chance at a friendship with the cast mates and she isn’t sure she can stomach another season.”

Access Hollywood spoke with Kyle at a fundraiser for the Charlotte and Gwyneth Gray Foundation to Cure Batten Disease in Los Angeles on Saturday, June 21, and she refuted the rumors. “I’ve heard that my sister is joining, I’ve heard I was fired and begging for my job, I heard somebody else was joining,” she told Access Hollywood, “All lies! Not true.” She seemed optimistic and said that she could not reveal much more about the show’s next season, but that there were a lot of changes coming.

During the interview, Kyle mentioned her sister, Kim Richards, who is back in rehab after public intoxication at the Beverly Hills Hotel. Kyle claims that Kim is doing better and focusing on getting healthy. Kim is set to appear in court for her pre-trial on July 16.

It was confirmed last week that Brandi Glanville is leaving the show. On June 20, she tweeted against the rumors that tagged her as a diva and hard to work with: “I’ve never been called a diva in my life – I’m a complete team player just ask my friends! #girlsgirl,” she tweeted. 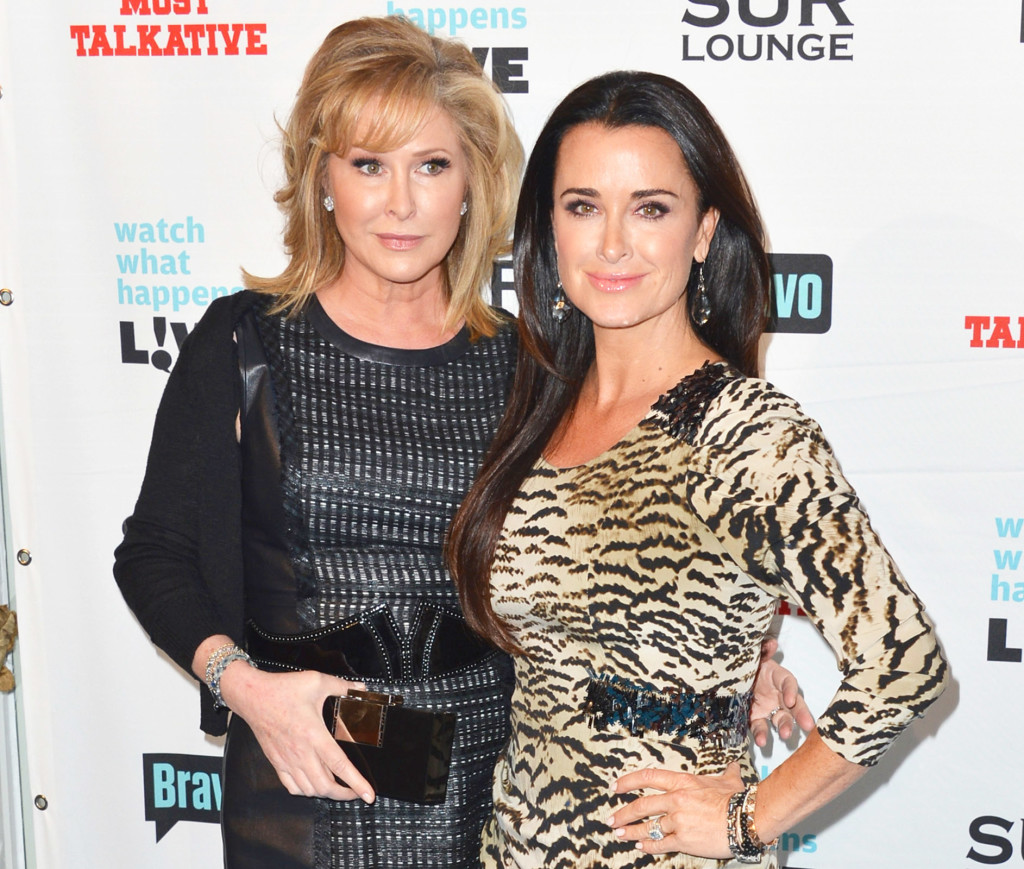