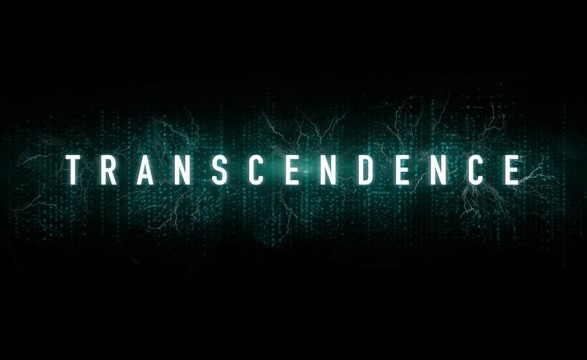 HOLLYWOOD—Whenever a film is scheduled for a spring release, it is difficult to know what you will be getting yourself into. Historically, summer is the time when Hollywood rolls out the big blockbuster hits, and movies for teens and children are especially popular during this season.  Fall and the end of the year is when you see all of the films released to earn critical praise and gather awards during the Oscars and the Golden Globes.

During the holidays, romantic comedies and family movies are also very popular.  It is during the spring that we begin to see releases that didn’t quite fit into any of these categories.  These are generally films with lower budgets or scripts that were commercially unpredictable.  There are still many films that are released in the spring that do well both commercially and critically, but these movies are never easy to predict, and that makes “Transcendence” a wild-card.

Alcon Entertainment and Warner Brothers released the first official trailer for “Transcendence” on December 21.  Johnny Depp plays a scientist that is working to create an A.I. that will have an, “Analytical power greater than the collective intelligence of every person in the history of the world,” but before he gets the chance, he dies tragically and his wife puts his mind into a computer.  It is unclear from the trailer whether or not Depp is still actually the protagonist, but clearly some things go wrong because there is a lot of shouting and people floating, and cars driving very fast, all against a backdrop of loud, ominous music.

“Transcendence” does have many things going for it.  The film made an appearance on the 2012 Black List, (a survey of Hollywood executives that rates the most popular, currently unproduced screenplays circulatingHollywood, written by Overbrook Entertainment executive Franklin Leonard). Depp is cast in the leading role with Morgan Freeman, as apart of the supporting cast. It is produced by Christopher Nolan, (director of “The Dark Knight”), and Emma Thomas, (Nolan’s wife and longtime collaborator), and seems to imply enough action and suspense to intrigue a large audience.

So what is it that makes “Transcendence” unpredictable?  My guess would be that it is first time director Wally Pfister.  Pfister has been the cinematographer for Nolan on most of his films, including “The Prestige” and “Inception,” the latter having even won the Academy Award for Best Cinematography, but this is his directorial debut.  Being a respected cinematographer doesn’t necessarily equate to being a successful director, and Alcon Entertainment may have realized that risk when they chose the release date.

It is difficult to say whether or not “Transcendence” will be a worthwhile film, but I have to admit, I’m intrigued.