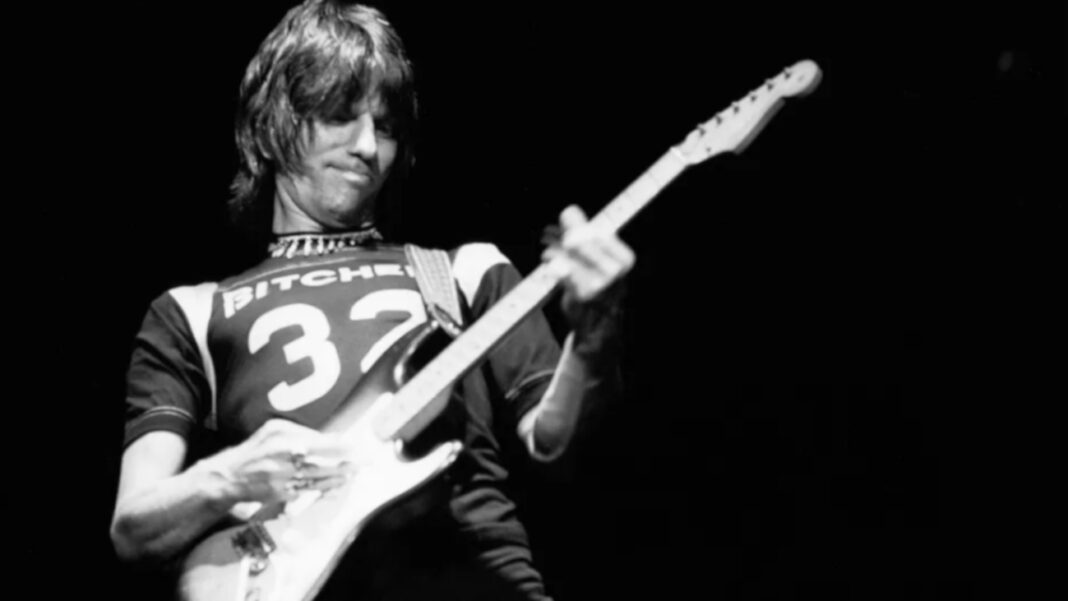 UNITED STATES—It is ironic. “It’s a Mad Mad Mad Mad World,” the epic comedy often dismissed as juvenile or lowbrow by folks who consider themselves aficionados of British comedy. It was a Missouri-born American who joined a Canadian regiment three years before America got into World War II. After the war, Bill Rose stayed on in England and penned classic Ealing Studio comedies, like “The Ladykillers.”

Producer-director Stanley Kramer bought a synopsis set in Scotland built around a mad chase for the loot, meant to be a lean small-scale production. With the yeast of Hollywood, Bill Rose ultimately created in tandem with Tania Rose, wife and co-screenwriter, and producer-director Stanley Kramer’s gifted conceit, take the epic widescreen technique of the era design to wean people off the TV set and bring them into the theater (think: “Ben Hur,” “Lawrence of Arabia”) and marry it to a comedy, it became the deeply American comedian-studded “symphony in slapstick” full of cars, planes and bicycles.

Since its debut Nov. 7, 1963, in Hollywood’s newly built Cinerama Dome, it proved people were ready to laugh, and achieved impressive box-office success in the comic genre. It has been suggested that comedy was just the thing for a nation shook-up after the killing of John F. Kennedy, which occurred just five days after the movie’s black-tie New York debut. After a lull in business after Nov. 22, it went on the be one of the most successful movies of all time. Kramer, as producer, didn’t have to hold his breath about making back the then whopping $9.4 million budget, unheard of for a comedy).

As of June 2021, it still ranks in the top 100 all-time grossing movies in the U.S.
It has produced an intensely loyal fan base. Go to any YouTube related to “It’s a Mad Mad Mad Mad World” and any number of people will assert “My favorite, all-time best movie ever.” It’s a kind of holy grail, madcap journey from the California desert to the paridisal coastline and the dreamy big W. It’s one of favorite movies of Jeff Beck, the British guitarist, due largely to the wild car stunts.

Part of this meditation of what makes “Mad World” a substantial movie has been motivated by a sentimental journey, to go back to that supreme movie experience of a night in 1970 when it appeared as the second half of a double feature at the Aptos Twin. It generated much laughter, such excitement—and even a few tears when Captain Culpepper and the wounded in the jailhouse infirmary suddenly find laughter with all the other bandaged injured loonies, when enough has happened that ordinary citizens would consider no laughing matter.

Maybe my Dad wasn’t so impressed as we children were, but he humored our excitement in the Oldsmobile station wagon afterward, he took us to the comic water and we drank. My Dad’s drug store was a place that received many important and unique personages over time, like Mr. Feinstein—Dianne’s first husband. And Kim Novak, who bought a tube of toothpaste while holed up in the hotel across the street while making a dreary little film called “Vertigo.”

A few summers after seeing “Mad Mad World,” we kids were up in Idaho on vacation when Dad called to say he’d met a man who’s worked on special effects on “It’s a Mad Mad Mad Mad World.” The only other clue was that his work figured in the hair-raising fire-escape balcony scene. We’ll never know if the visitor was Linwood Dunn who did matte effects or perhaps Danny Lee, the special effects coordinator, or even perhaps Marcel Delgado, who animation sculptor who participated in the climactic fire escape scene—another 1933 King Kong” alum like both sound-effects wizard Walter Elliott and matte-and-miniatures master, Linwood Dunn.

One thing is certain: this movie was magic which exercised a powerful attraction that’s threaded through a whole life.

Graydon Miller, the Wizard of Fiction, is the author of the audiobook epic, “Mujeres con navajas,” (Women with Knives (in Spanish only)) https://amzn.to/3s5X6Lu.