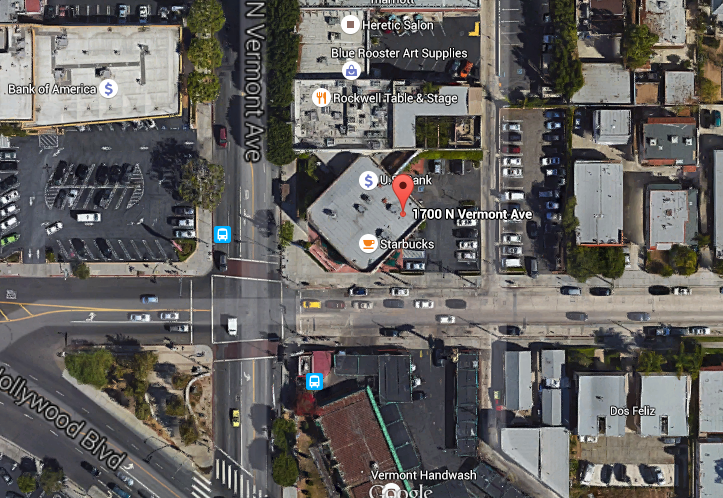 LOS FELIZ—Los Angeles Police Department homicide detectives are asking for the public’s help in identifying the suspects wanted in connection with the stabbing death of a 22-year-old man in Los Feliz on June 8.

According to a news release from the LAPD, the victim was involved in a fight with multiple suspects around 4:15 a.m. on the 1700 block of North Vermont Avenue. The victim was stabbed multiple times in the upper torso and face by an unknown weapon. The man then drove himself to Hollywood Presbyterian Hospital where he was later pronounced dead from his injuries at approximately 5:00 a.m.

Investigators are asking anyone with information concerning this incident to call Northeast Homicide Detective L. Governo or Detective H. DiCroce at (323) 344-5744. Anyone wishing to remain anonymous can call crime stoppers at 1-800-222-TIPS. During non-business hours or on the weekends, calls should be directed to Northeast Division Watch Commander at (323) 344-5701, or 877-LAPD-24-7 (877-527-3247). Tipster may also contact Crime Stoppers by texting to phone number 274637 (C-R-I-M-E-S on most keypads) with a cell phone. All text messages should begin with the letters “LAPD.” Tipsters may also go to the LAPDOnline.org, click on “webtips” and follow the prompts.

Mansion From Trump’s ‘Apprentice’ Is Up For Rent