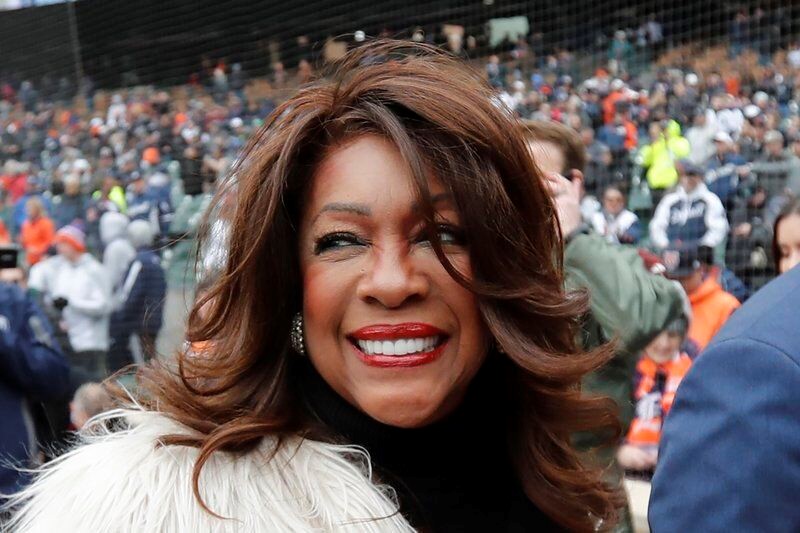 HOLLYWOOD—Singer Mary Wilson, 76, member and co-founder of the Supremes passed away at her home in Henderson, Nevada on Monday, February 8, her publicist Jay Schwartz confirmed. Wilson had a history of heart disease and died in her sleep. The Clark County Medical Examiner indicated that the cause of death was associated with hypertensive atherosclerotic cardiovascular disease.

Mary became a member of The Primettes in 1961, a singing group that included lead singer Diana Ross and Betty McGlown. McGlown left the group and was replaced by Barbara Martin. Martin was later replaced by Florence Ballard. The Group was renamed The Supremes by Barry Gordy in 1967 and became Motown’s biggest singing group.

“My condolences to Mary’s family, I am reminded that each day is a gift, I have so many wonderful memories of our time together. The Supremes will live on, in our hearts 💕.”

Wilson and the Supremes were known for songs such as “Stop in the Name of Love,” “Back in My Arms Again,” “Where Did Our Love Go,” “Baby Love,” and “Come See About Me?”
Mary left the Supremes in 1977 and signed a deal with Motown to pursue a solo career. In 1979, she recorded, her solo album, “Mary Wilson” and the album “Walk the Line” in 1992. Other songs recorded by Wilson including “Red Hot” and “Midnight Dancer.”

She was the author of several books, one being “Dreamgirls, My Life as a Supreme” in 2003. She was also inducted into the National Rhythm & Blues Hall of Fame in 2013.

Mary continued her career, making appearances in TV, films and appeared on “Dancing with the Stars” in 2018. In 2020, she received the Lifetime Achievement Award from the National Newspaper Publishers Association.

Wilson was a member and spokesperson for the United Negro College Fund and the Humpty Dumpty Institute. Wilson was born March 6, 1944, in Greenville, Mississippi, she grew up in Detroit. She attended Northeastern High School in Detroit and graduated in January 1962. She went to New York University and married Pedro Ferrer from 1974– 1981.

Two weeks before Mary’s death, she was planned to release a new solo song with  Universal Music Group.

Wilson is survived by her daughter Turkessa, and Pedro Jr., and grandchildren. Funeral Services will be held privately due to COVID-19.