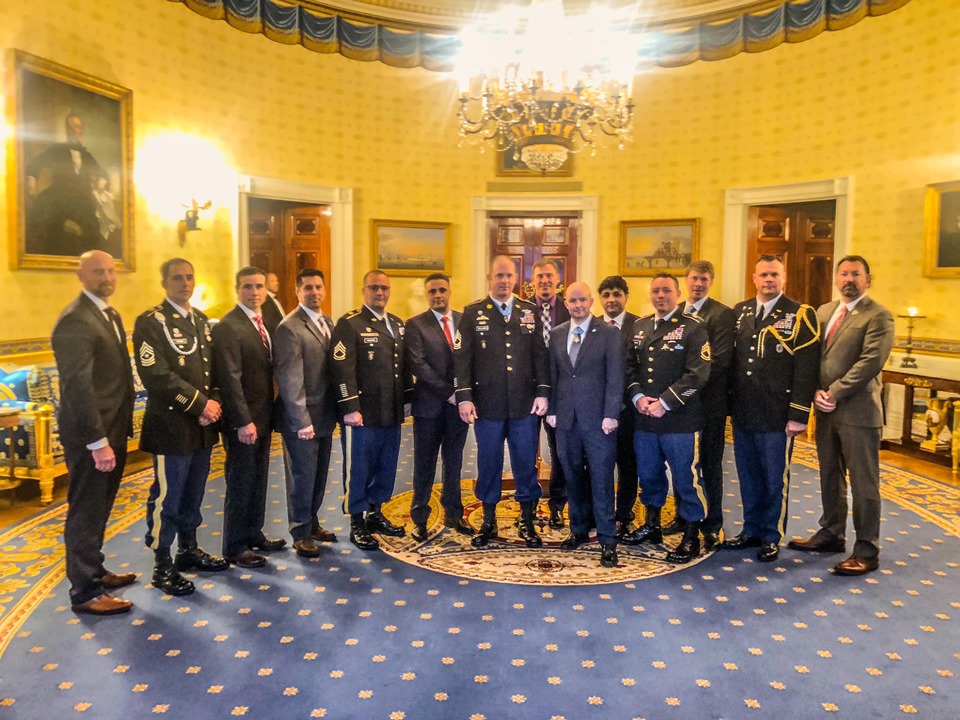 According to Army Times, Sergeant Williams, a Green Beret from 3rd Special Forces was presented the award for “going above and beyond the call of duty,” during a mission on April 6, 2008, in an area of Afghanistan called Shok Valley.

"We salute your unyielding service, your unbreakable resolve, and your untiring devotion to our great Nation." 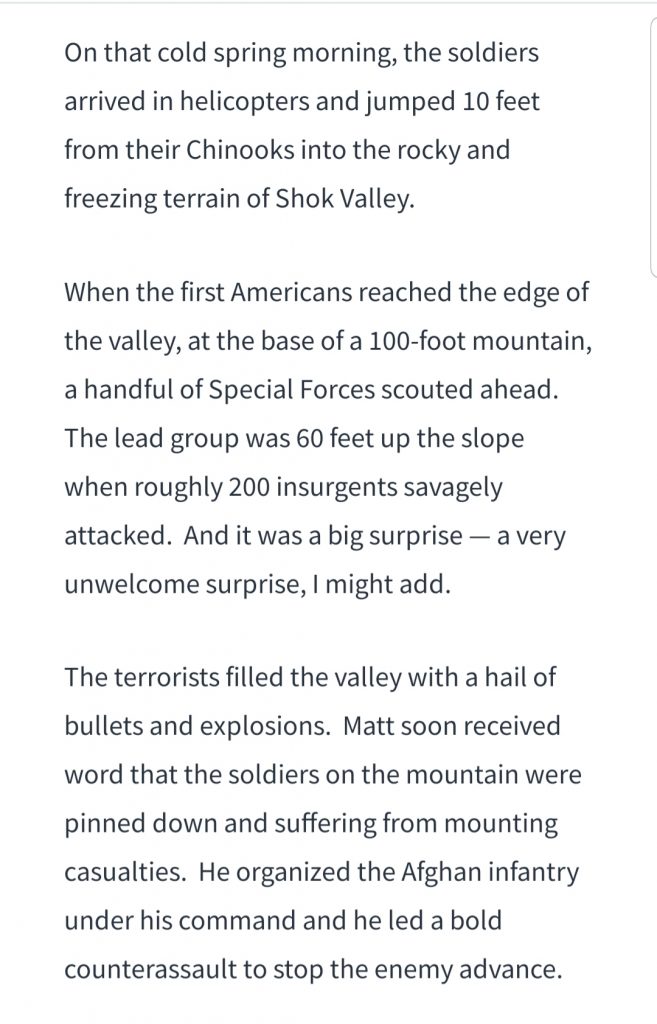 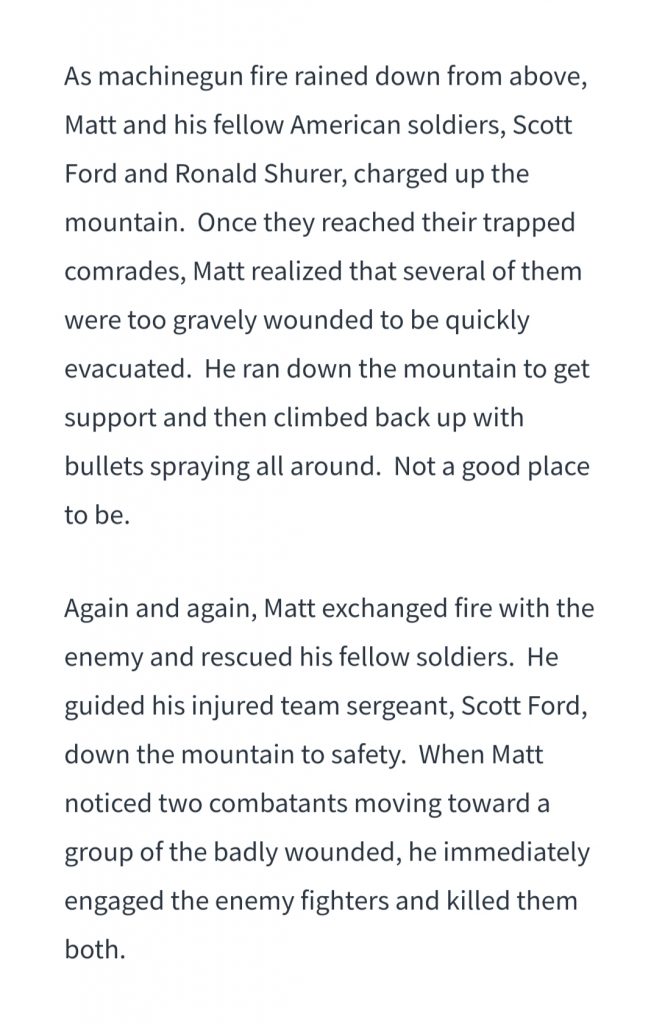 “For more than a decade, Mass has stared down our enemies, fought back the forces of terror, and exemplified the virtue and gallantry of American warrior. He has completed five tours in Afghanistan, a deployment in Africa, and he continues to serve our country on active duty today. That’s something-to have Congressional Medal of Honor and be serving active duty. It’s very rare,” added President Trump.

“Matt, we salute your unyielding service. Your unbreakable resolve, and your untiring devotion to our great nation and the nation that we all love. Your spirit keeps our flag-waving high, our families safe at home, and our hearts beating with American pride. On behalf of the entire nation-our great USA, our incredible United States of America-we are forever grateful for your life of service and your outstanding courage,” said President Trump.