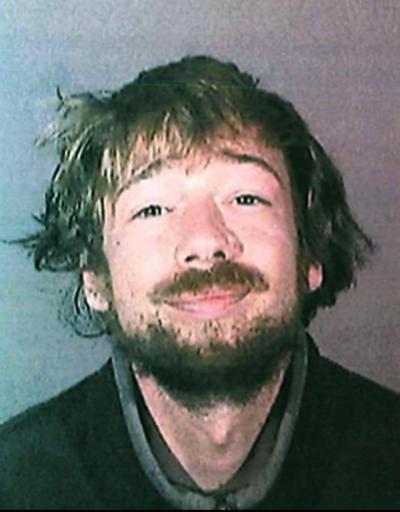 SANTA MONICA—Mila Kunis’ stalker, who escaped from a mental health facility earlier this week, was taken into custody on Wednesday, June 3.

He was found at around 10:30 a.m. at a  pedestrian stop on the 1100 block of Sixth Street in Santa Monica. He was booked on suspicion of probation violation. Police believe Stuar Lunn Dunn planned on assimilating with the homeless population in the area. Dunn had been receiving treatment at the Olive Vista Behavioral Health Center, when he fled at around 8 p.m. on May 30. Dunn was priorly arrested twice for stalking Kunis. Kunis was informed about his escape, but was told there was no immediate threat.

In February 2012, Dunn broke into a condo owned by the star and made repeated calls seeking her information. He was later charged with a misdemeanor count in which he pleaded no contest. In May 2012, he was arrested after being found waiting for Kunis in the parking lot of her gym three days in a row. Dunn pleaded no contest to a felony count of stalking the actress in 2013. He was was later taken to the mental health facility under the supervision of the county probation department. Police say that Dunn should have been considered dangerous.