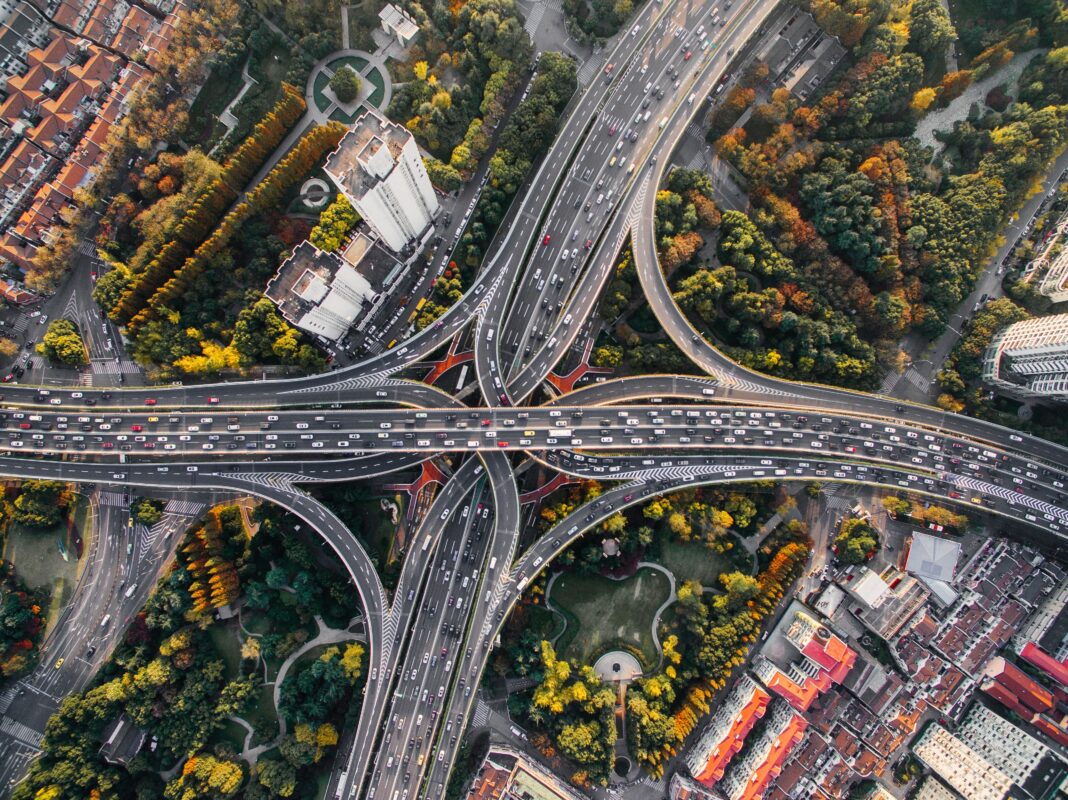 UNITED STATES—Due to its high reliance on tourism, Monterey County felt the full force of the COVID-19 pandemic. However, now that more Californians are getting vaccinated, county leaders are hopeful traffic will pick up in this tourist-driven destination.

One positive sign for Monterey’s post-COVID operations was the recent re-opening of Highway 1. In fact, new reports suggest traffic on this scenic highway reached pre-pandemic levels in May of 2021.

To capitalize on these positive events, leaders at the 2021 Monterey County Convention and Visitors Bureau announced record spending in advertisements. During “phase one” of the county’s tourism strategy, it will invest roughly $1.25 million into multi-media campaigns.

Once the Monterey Visitors Bureau feels confident about increasing leisure travel, it plans to target conventions and large events. In 2020, Monterey only reached 52 percent of its hotel occupancy goal of 75,000 nights. As California fully opens in June, Monterey says it will ramp up its advertisement for these clients.

Nationwide, traffic went down by about 13 percent in mid-2020. Despite this drop in total vehicles, overall traffic fatalities went up by 7 percent.

Matthew J. Quinlan, a San Francisco area attorney noted, “Some drivers took advantage of the empty highways during the height of the pandemic. This led to an increase in speeding tickets as well as speeding-related fatalities. Unfortunately, many drivers continue to speed recklessly, causing a sustained jump in fatal accidents.”

Most CHP officers claim high-speeds were involved in most of 2020’s crash fatalities.

While it’s unclear how much these issues have affected Monterey County, locals are keeping an eye on these problems. In fact, many Californians are interested in adding more auxiliary lanes to clear up congestion along Highway 1. At this point, it’s unclear when these new lanes will be completed.

To help address traffic concerns in Monterey, the city has invested thousands into intuitive stoplight technology. First announced in 2018, these tracking devices can scan traffic volumes on streets like Lighthouse Avenue. With this data, lights automatically adjust to the flow of vehicles. The hope is this novel technology will make driving in Monterey smoother and safer for everyone.

Whether people fly or drive to Monterey County, the local tourism board wants visitors to know they are open for business. Monterey County also stresses the importance of following CDC guidelines like social distancing, frequent handwashing, and wearing a facemask.