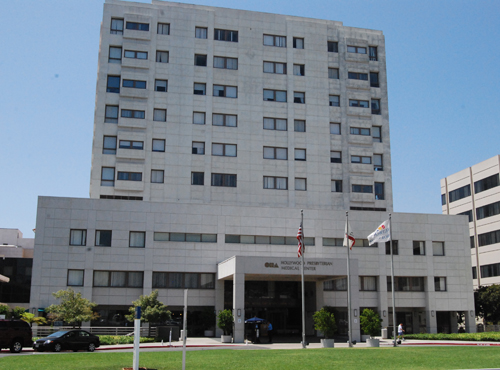 Around 8 p.m. on July 22, the task force monitored a drug transaction that took place in a business parking lot, on the corner of Cahuenga Boulevard and Yucca Avenue.  Officers arrested Arriga after the transaction was completed.

The specific cause of Arriga’s death has yet to be determined by the Los Angeles County Coroner’s Department.

The Los Angeles Police Department’s Force Investigation Division will handle the investigation of the death of Arriga in police custody.