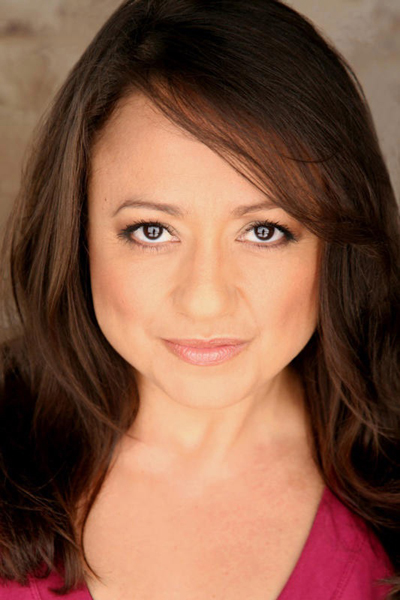 HOLLYWOOD—Natalie Toro sings “About The Broken Road” at Cabaret at the Castle. “With her powerful voice, with her expressive eyes and hands, with her extraordinary range, with her wonderful flair for comedy, with her ability to touch your heart, Natalie Toro took the Metropolitan Room by storm in her new cabaret show,” Oscar E. Moore from Talk Entertainment.com recently said of Toro. “Toro displayed her vocal range in a set that included soft ballads, Broadway classics, and rousing numbers that had the audience on its feet,” said Charlene Gianetti from Woman Around Town.

Her concert engagements include: Carnegie Hall, National Concert Hall in Dublin, Kentucky Symphony and Buffalo Symphony, Queens Theater in the Park, Riverspace Arts in Nyack, NY, Coral Springs Center for the Performing Arts, White Plains Performing Arts Center, Crystal Theater – Aruba, Cambridge and Andover – Mass., Algonquin Room, The Laurie Beechman Theater, Whippoorwill Hall – North Castle. In “The Broken Road,” catapulted by her Broadway and Broadway National Tour career, Natalie and her band take you on an honest ride about life on the road. So pack your bags, buckle up and go with her on this musical journey that will make you laugh and cry – baggage limit is 50 pounds.

WHERE: The Inner Circle at the Magic CastleÂ® – 7001 Franklin Ave. in Hollywood

WHAT/WHO: With a flair for comedy and a voice that will capture and tug at your heartstrings, Natalie Toro returns to Los Angeles with her new show, “The Broken Road.” Best known for her work on the Great White Way in “A Tale of Two Cities,” as Eponine in Les MisÃ©rables, and Sally in “A Christmas Carol,” she then took on the national tours as Eva Peron in “Evita” (Jeff Award nomination), Grizabella in :“CATS” and Mary Magdalene in “Jesus Christ Superstar.” Natalie Toro comes to the Castle, directly from touring with the first national tour of the Tony award winning show, “In The Heights” playing Camila. She came directly from the Broadway show, “A Tale of Two Cities,” playing Madame Defarge, where the concert version filmed in Brighton, England, is currently playing on PBS stations all over the country.