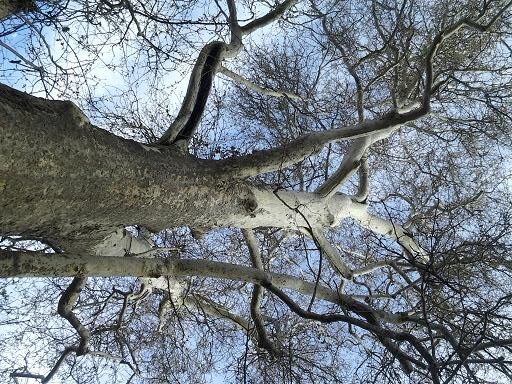 UNITED STATES – Long before people came here and imported exotic (non-native) plants from all over the world, native plants had been perfectly happy without any pruning, watering or fertilizing. They had always been perfectly happy with local soils, local climates and even occasional wildfires. Many are still happier in the wild than in seemingly more comfortable refined gardens and landscapes.

It really makes sense though. Most exotic plants need to be watered because they are from climates that naturally get more rain. Some want to be fertilized because they are from regions with different soil types. Some plants prefer cooler winters. Others want more humidity. They crave what they would get in their respective native homelands.

However, plants that are native to California are not necessarily native to here. California is a big place with all sorts of climates and soils. For example, the desert fan palm that is native to warm and dry
Palm Springs would not be happy in cool and foggy San Francisco. Big leaf maple that likes the cool winters of the Siskiyous does not like the mild winters near the coast of Los Angeles. The best natives are those that are native to a particular region, or similar region.

Also, there are a few native plants that are not so easy to accommodate in every home garden. Both the giant sequoia, which is the biggest tree in the world, and the coastal redwood, which is the tallest trees in the world, are native to California. Even if the local climate is a good fit, the space available may not be.

Santa Barbara daisy, penstemon and various salvias are some of the favorite native perennials. Wax myrtle and the various ceanothus and manzanitas are interesting shrubbery. Western redbud and toyon can be big shrubs or small trees. California sycamore and various oaks are big trees for big spaces.

The thin stems of Western redbud, Cercis occidentalis that had been bare through winter are now outfitted with an abundance of tiny, but almost offensively bright magenta flowers. Rounded or nearly heart shaped leaves will become more prominent as bloom fades. As foliage yellows and falls later in autumn, coffee colored pods that are about two inches long remain until they get dislodged by winter weather. Pods can be very abundant on older or distressed plants, or scarce on young or vigorous plants.

Western redbud is typically grown as a large shrub or a small tree with multiple trunks. Mature trees may stay less than ten feet tall, and do not often get taller than fifteen feet, although they can get more than twice as tall where they need to compete with other trees. Once established, western redbud does not need to be watered, but seems to be happiest if occasionally watered through summer. Seedlings that appear around mature plants should be moved or potted while dormant through winter, and while young, since they will not want to be disturbed once they have dispersed roots. Horticulturist Tony Tomeo can be contacted at lghorticulture@aol.com.