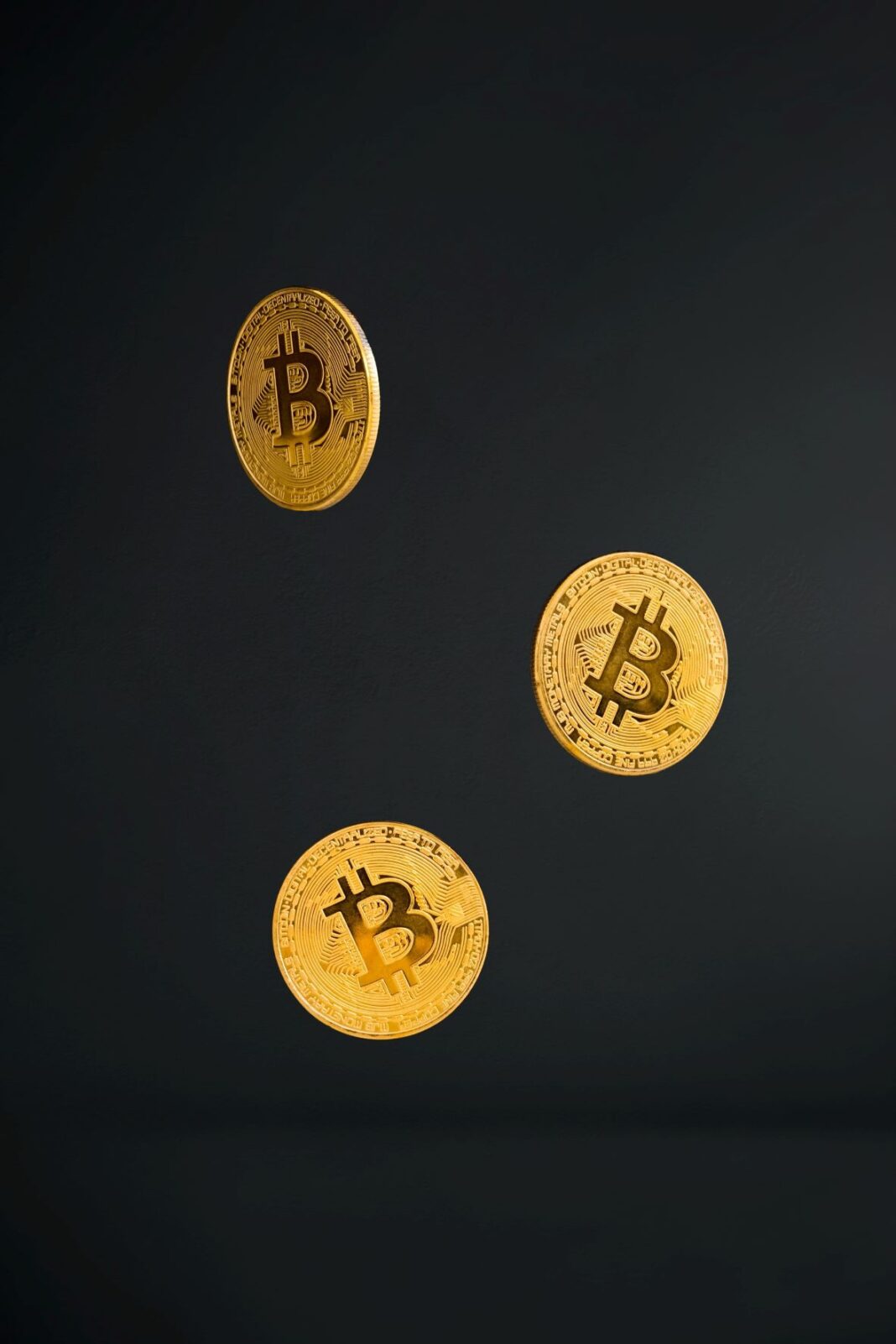 UNITED STATES—The mining hardware sometimes comes at a steep price and miners view it as a general resource that is required to get the coins. However, mining software is nevertheless important. If the miner connects to the right platform or a mining pool, they can increase their hash rate while lowering the power consumption, thus increasing their returns.

Let’s look at some of the newest and most demanded mining platforms so far.

It is worth mentioning that mining apps are not just strictly professional. You can also find a mining app for a mobile phone that drops some fractions of Bitcoins to your account in exchange for you renting their servers. For example, in SlushPool you can pay a 2% pool fee upon downloading their app and get payouts in BTC. Some ASIC miners, however, can opt for a 0% pool fee.

SlushPool has Bitcoin mining servers all around the world that together make a huge mining pool that earned 1.2 million BTC from 2011. They claim to be the world’s first Bitcoin mining pool in the history of mankind. The pool’s hashing power is 8.73 Eh/s which is a pretty good value. You can join them either as a professional or as a beginner.

Once you join the SlushPool platform, you get an easy GUI that gives you a range of much-needed tools. You can customize your payouts, track the efficiency of the mining process in real-time, access management tools like sharing pool accounts, the ability to integrate various APIs, and so on. The platform also offers multilingual support, data transfer, and a VIP program with special perks. If you are running professional Bitcoin mining software, when connecting to this platform, you can increase your hashrate, while improving efficiency by 25% at no additional cost (because advanced hardware gets 0% pool fee).

If you feel like going for a solo mining experience, K1Pool is just what you need. The platform with servers in the US, China, and Europe offers an individual interface for miners, including a special feature of connecting the NiceHash account for added functionality and bonuses.

Powerful miners can connect their hardware and mine the entire blocks without having to share their rewards. Another benefit is that K1Pool offers a wide range of 16 cryptocurrencies to mine. The platform gives access to their services upon registering an account. Users can choose locations that suit better for their hardware and its location.

So if you have a NiceHash account, you can buy the hash power from them and then use them in a special control panel in your K1Pool account. Once you’re there, you can also configure the maximum speed and price of separate or bulk orders, receive notifications via browser or Telegram bot, switch coins on the same algorithm, manage orders with the help of the bot, and much more.

Sometimes all things that are good are just the forgotten old things. Yet, it doesn’t make them that bad. This mining software deserves the right to be on top of the list because it’s one of the oldest products that nevertheless is still rocking. Miners love it for its compatibility with multiple mining hardware types as well as multiple operating systems. Its code is open-source so it is possible to customize it as you please.

CGMiner is compatible with all possible configurations of ASIC, FPGA, and GPU mining rigs. That’s what makes it fairly good for advanced users – they can build the architecture of any difficulty level and still run it on CGMiner. Yet, it doesn’t have an inviting user interface itself and all you get is a command-line interface for the old geek sharks.

If you’re a miner that wants to sell LTC these days, you’d be surprised to know that CGMiner was developed back in 2011 when the mining industry was at the very first stages of development. The Australian anesthetist Con Kolivas liked programming in his free time so he developed a few updates to the Linux kernel and software that miners of BTC and LTC have been using for nearly a decade now. CGMiner is free to download and use. You can find it on GitHub. However, one of the drawbacks that users complain about is its bad compatibility with Windows 10 because its native antivirus software is giving CGMiner a hard time.

This platform is targeted at advanced users. It supports professional mining equipment, such as ASIC and FPGA. Miners that connect to BFGMiner get an opportunity to increase the efficiency of these kinds of hardware, including its dynamic clocking, hardware temperature, detecting and starting idle threads, better monitoring, and management with a customizable remote mining rig interface.

With this platform, you can mine a few cryptocurrencies simultaneously, running on any operating system you like, whether it be Windows, Mac, or Linux. It is quite convenient because previously, most mining platforms didn’t support Mac or Windows.

BFGMiner is one of the most popular mining pools, released in 2012 by Luke Dashjr. Miners like it for flexibility and the ability to customize it according to their specific build or mining rig architecture. At the time of inception, BFGMiner supported only GPU miners, but right now it supports only SIC and FPGA.

The platform’s code is written in C language that’s why it’s compatible with most operating systems out there, even small single-board computers called Raspberry Pi. One of the most prominent features of this platform is the ability to run both SHA256d and Scrypt at the same time, which allows users to hedge their risks and diversify their portfolios.

Finally, BFGMiner is also an old-school piece of software when it comes to the miner’s interface. All you are going to have here is a command-line interface with customizable hotkeys. But, just like with CGMiner, the advantage is that it’s absolutely free for download and use.