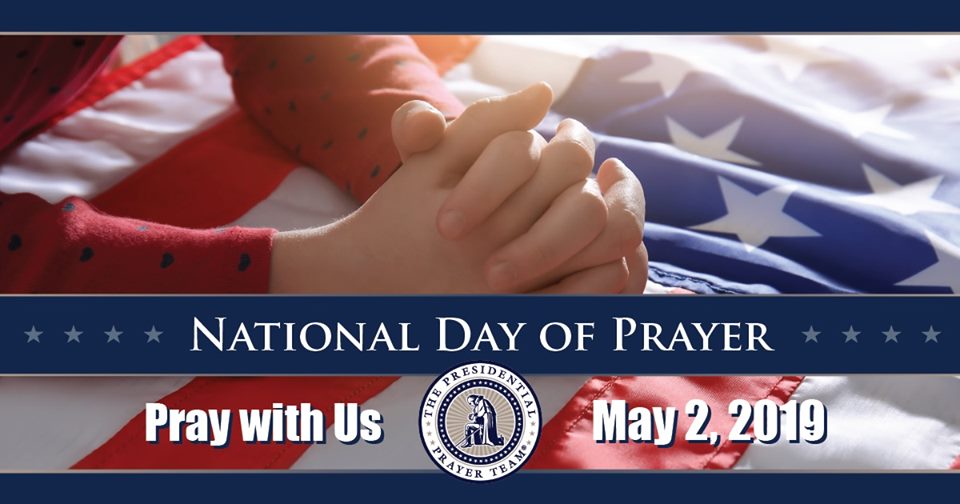 UNITED STATES—President Donald Trump announced protections for healthcare workers on the National Day of Prayer on Thursday, May 2 in the Rose Garden at The White House. Both Vice President Pence and President Trump offered words on prayer on the third annual Day of Prayer.

President Trump introduced new protections for healthcare workers that elaborate on previous laws passed to protect American’s religious freedom. “Religious Liberty. Two words you haven’t heard too much about for a long period of time, but now you hear about it all the time,” said President Trump.

“Earlier this week, I took action to make sure federal employees could take paid time off to observe religious holy days. Today, we finalized new protections of conscience rights for physicians, pharmacist, teachers, and faith-based charities.”

The new protections are what President Trump called “the final rule” because they finalize protections for employees and institutions from having to participate in anything that violates their conscience or religious beliefs, or morals.

On National Day of Prayer, we reaffirm our commitment to religious liberty for ALL Americans!

The Department of Health and Human Services implemented the new rule.

“Specifically, this final rule concerns Federal laws that provide conscience protections relating to abortion, sterilization, and certain other health services applicable to the Department of Health and Human Services.”

“Finally, prohibiting government-funded discrimination against conscience and religious freedom will be enforced like every other civil rights law,” said OCR Director, Roger Severino. “This rule ensures the healthcare entities and professionals won’t be bullied out of the healthcare field because they decline to participate in actions that violate their conscience, including the taking of human life.”