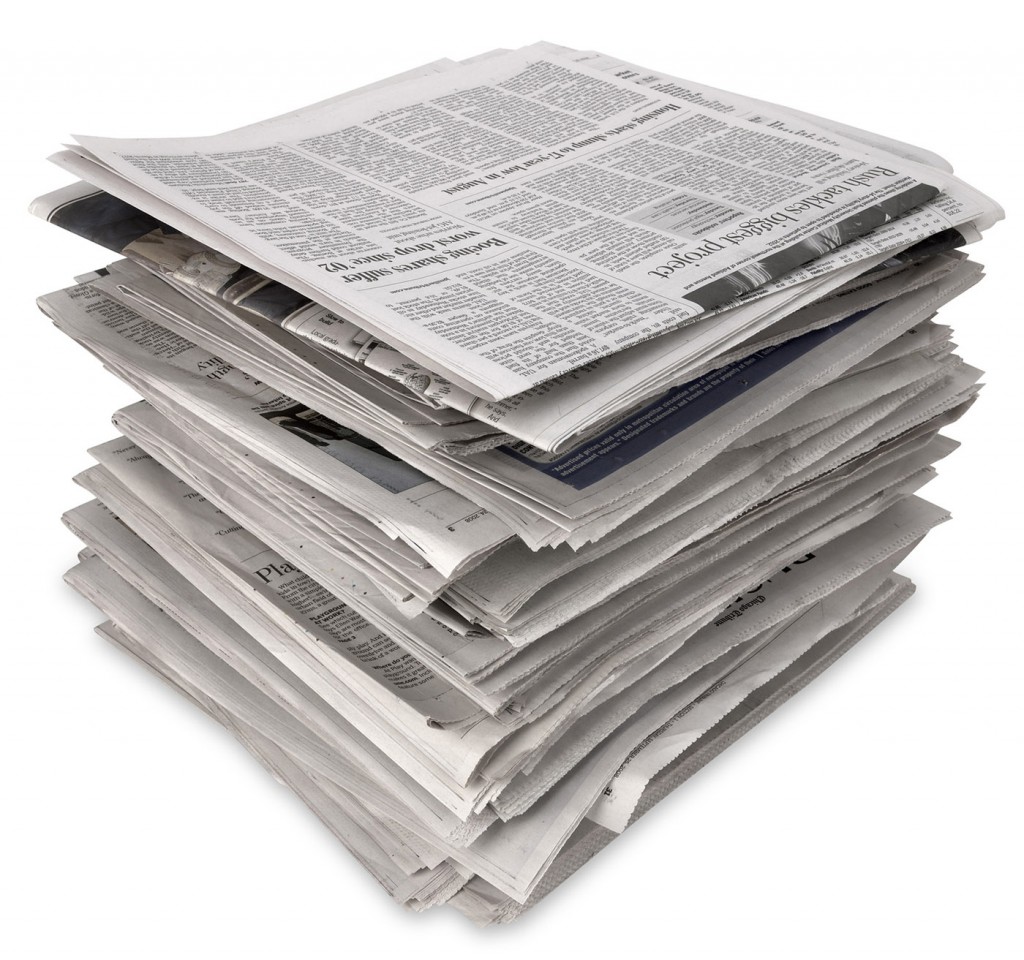 “The newspaper is a greater treasure to the people than uncounted millions of gold,” declared Henry Ward Beecher.

All free countries on the planet with a printing press and the internet are able to connect to share words, ideas, and daily happenings. People read newspapers around the globe because humanity experiences tragedies and triumphs; goodness and evil; life and death. We relate to laughter and tears; healing and suffering; love and hate.

It’s in our nature to be curious about our fellow humans in other geographical regions. Stories impact us. Our emotions ebb and flow when a story touches our soul. We can relate because we all bleed red when we are cut. Human interest stories connect us to each other. We are human-centered. Countries and cultures are linked via newspapers.

December 10, 2018, marked the 70th anniversary of the Universal Declaration of Human Rights. Every human is entitled to the freedoms listed in the Universal Declaration “without distinction of any kind such as race, color, sex, language, religion, political or other opinion, national or social origin, property, birth or other status.” Online newspaper stories expose and celebrate human rights around the globe.

Prior to the World Wide Web, we watched the evening news on television or listened to the radio for current information about citizens in other countries. Now, we can read what journalists, reporters, and columnists from all races, ethnicities, and cultures write. We can read their local stories. We can read about their communities. On a local, regional, national or global scale, humans can tune into newspapers anytime on planet Earth.

According to a 2015 World Press Trends Survey, global newspaper circulation revenue made history by exceeding advertising revenue for the first time. Why? Many newspapers are diving into digital technology. “What are the news headlines today?”

According to the World Association of Newspapers World Press Trends report, more than half of the world’s adult population read a newspaper each day—more than 2.5 billion in print and more than 600 million in digital form.

The World Association of Newspapers and News Publishers, or WAN-IFRA, is the global organization of the world’s press. It derives its authority from its global network of 3,000 news publishing companies and technology entrepreneurs, and its legitimacy from its 80 member publisher associations representing 18,000 publications in 120 countries. www.wan-ifra.org.

Melissa Martin, Ph.D., is an author, columnist, educator, and therapist.  She lives in Ohio. www.melissamartinchildrensauthor.com.