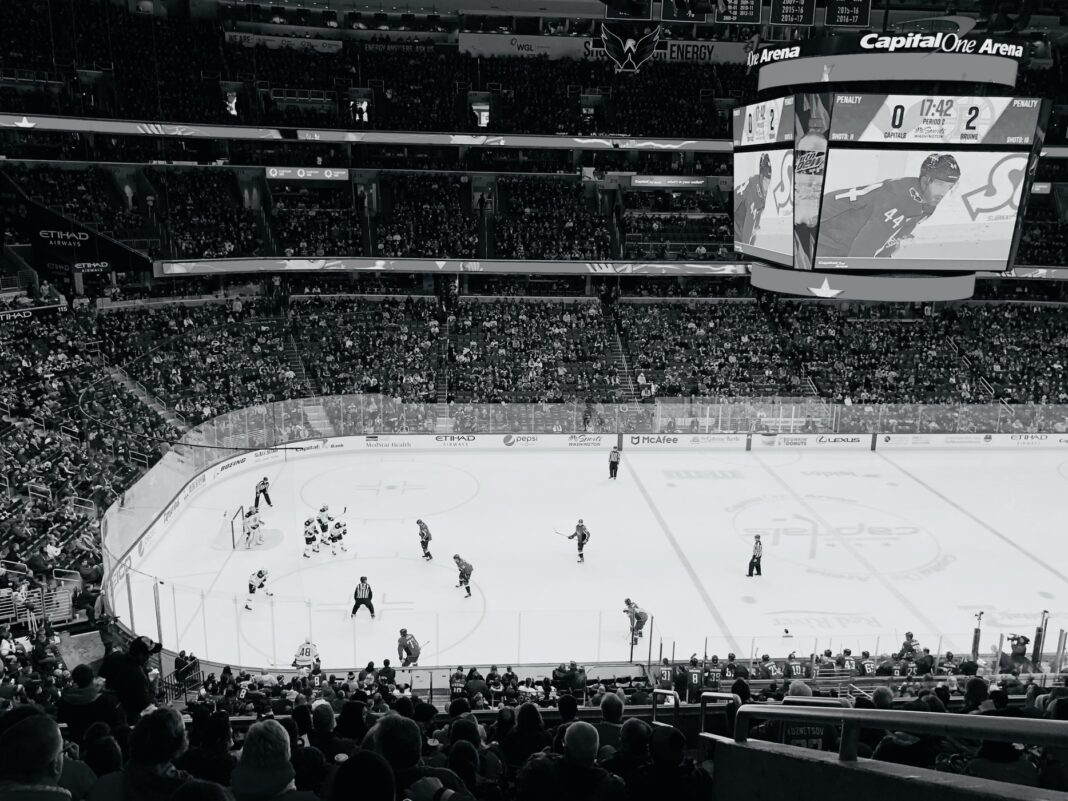 SPORTS — The NHL and NHLPA agreed on Monday, July 6, to a Return to Play Plan to resume competition and crown a Stanley Cup Champion. League officials and the player’s union agreed on an extension on their current Collective Bargaining Agreement that will last until 2026.

The teams sitting out of the qualifying rounds will play in a round-robin tournament to decide the top four seeds for playoffs. Meanwhile, the other clubs will play in a best-of-five series to advance to the playoffs, which will be held in its traditional seven-game format.

The losing teams of the qualifying rounds would be eligible for the No. 1 overall pick for the NHL lottery.

Teams can bring a maximum of 31 players, including goalies. Teams can have as many as 30 skaters but an unlimited number of goalies. Also, teams can only bring 52 individuals which include players, coaches, owners and other personnel. Coronavirus testing will be conducted daily along with temperature checks and symptom screenings.

The qualifying rounds will proceed with the following matchups:

Two host cities will house the Eastern and Western Conference in an isolated bubble. The Stanley Cup Finals and the conference finals will be held at one of the host cities. The hub cities have yet to be decided but multiple sources expect the Canadian cities of Toronto and Edmonton to be named the hub cities with Edmonton hosting the finals.

The Return to Play Plan has yet to be ratified by league officials and the NHLPA as they are ironing out the final details of the agreement, but a deal is expected to be done in the next 3-5 days. If approved, teams will be allowed to begin training camps starting on July 13.