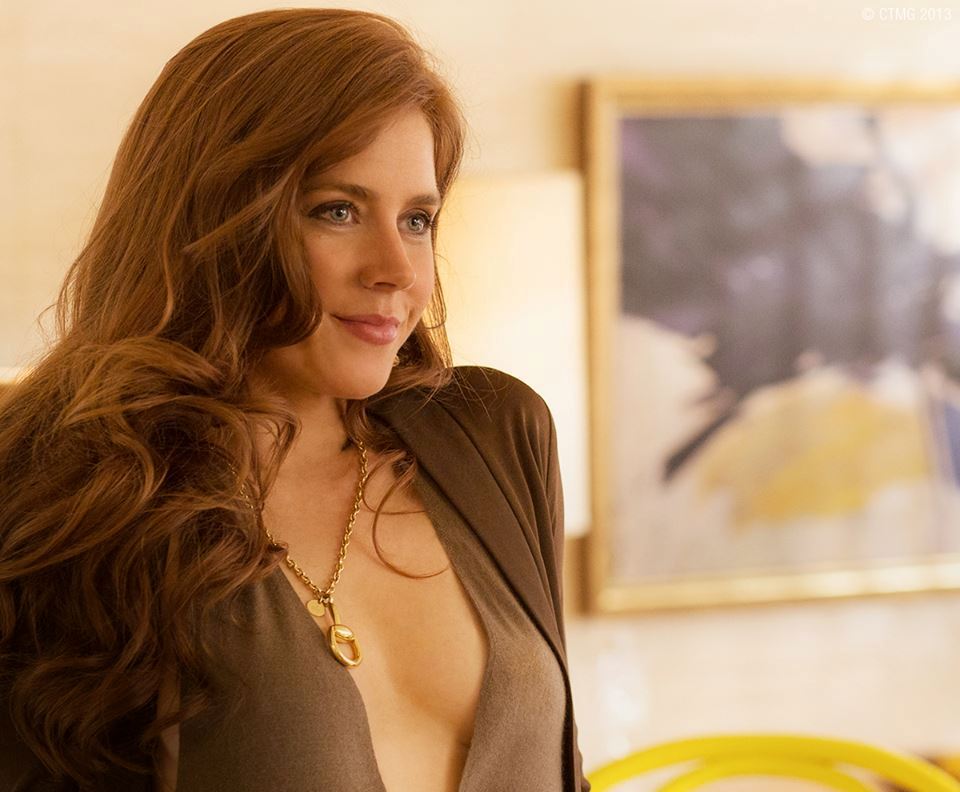 HOLLYWOOD—We’ve taken a look at picks for Best Supporting Actor and Actress, now its time to examine the Best Actress race.  Year after year, this race has become notable for having a clear front-runner, which in my opinion, sets up a disappointing awards season. It’s always great to see a bit of shock and surprise at certain ceremonies.

This year the front-runner is Cate Blanchett for her sensational performance in Woody Allen’s “Blue Jasmine.”Â  I mean, the actress delivers some of her best work to date playing a neurotic, self-centered, bitter woman forced to take a harsh look at reality when her world comes crashing down thanks to her ponzi-scheming husband, played by Alec Baldwin. While Blanchett is in the driver seat for the Oscar, there are a few ladies hoping to put a halt to her victory.

First up we have Sandra Bullock who captures her second nomination in this category for her work on the awesome, technically amazing, “Gravity.”Â She previously won for her work in 2009’s “The Blind Side.”Â Bullock hands down is the driving force of that picture, but the acting is not the thing you remember most about the picture, it’s the technical and special effects that places “Gravity”Â in a category similar to “Avatar.”Â It’s simply awesome to watch and because of that it takes her out of the running.

Judi Dench, who is also a previous winner, gives a heart-wrenching performance in the drama “Philomena”Â playing a woman on a 50 plus year journey to locate her son that she was forced to give up for adoption.  Dench delivers some emotional scenes in this tearjerker that strikes the audience right at the heart. The movie’s biggest downfall is its level of popularity; it’s not as big as some of the other films from her competition in this race, which limits Dench’s chances in my opinion.

The greatest actress or actor in some people’s eyes, Meryl Streep landed her record breaking 18th nomination for her performance in “August: Osage County.”Â  I thought the movie was stellar, but my biggest gripe is that Julia Roberts should have landed in this race for her work in the picture, which I thought was more Lead Actress worthy compared to Streep. In my opinion, Meryl delivers some sensational scene stealing moments: the opening scene, the dinner scene and we can’t forget about that final scene when she realizes she’s lost it all.  When it comes to Oscar, never count out Streep, but in my opinion this isn’t the actress’ best work.

Rounding out the five ladies competing for Best Actress is nominee Amy Adams for “American Hustle.”Â Adams has been nominated four times before all in the Best Supporting Actress race for “Junebug,”Â “Doubt,”Â “The Fighter”Â and “The Master.”Â

Adams is completely transformative as schemer Sydney Prosser. The role is gutsy, sexy and an
Adams’ audiences have never seen before.  She completely embodies the character to a testament that is exhilarating to watch on the screen.

So let’s just say Bullock, Streep and Dench are out, that leaves Adams and Blanchett vying for the top prize.  While so many are placing Blanchett in a race by herself, I caution those pundits, as Adams has been revered in the industry for quite some time, and her performance in “American Hustle”Â is hands down phenomenal.  While Cate could be victorious, I see
Adams as the surprise come Oscar night. She may stun more people in the room and at home than some could imagine. Be surprised, but not stunned, Blanchett doesn’t have the award in the bag just yet considering “Hustle”Â is such a hit with not just critics, but audiences as well.