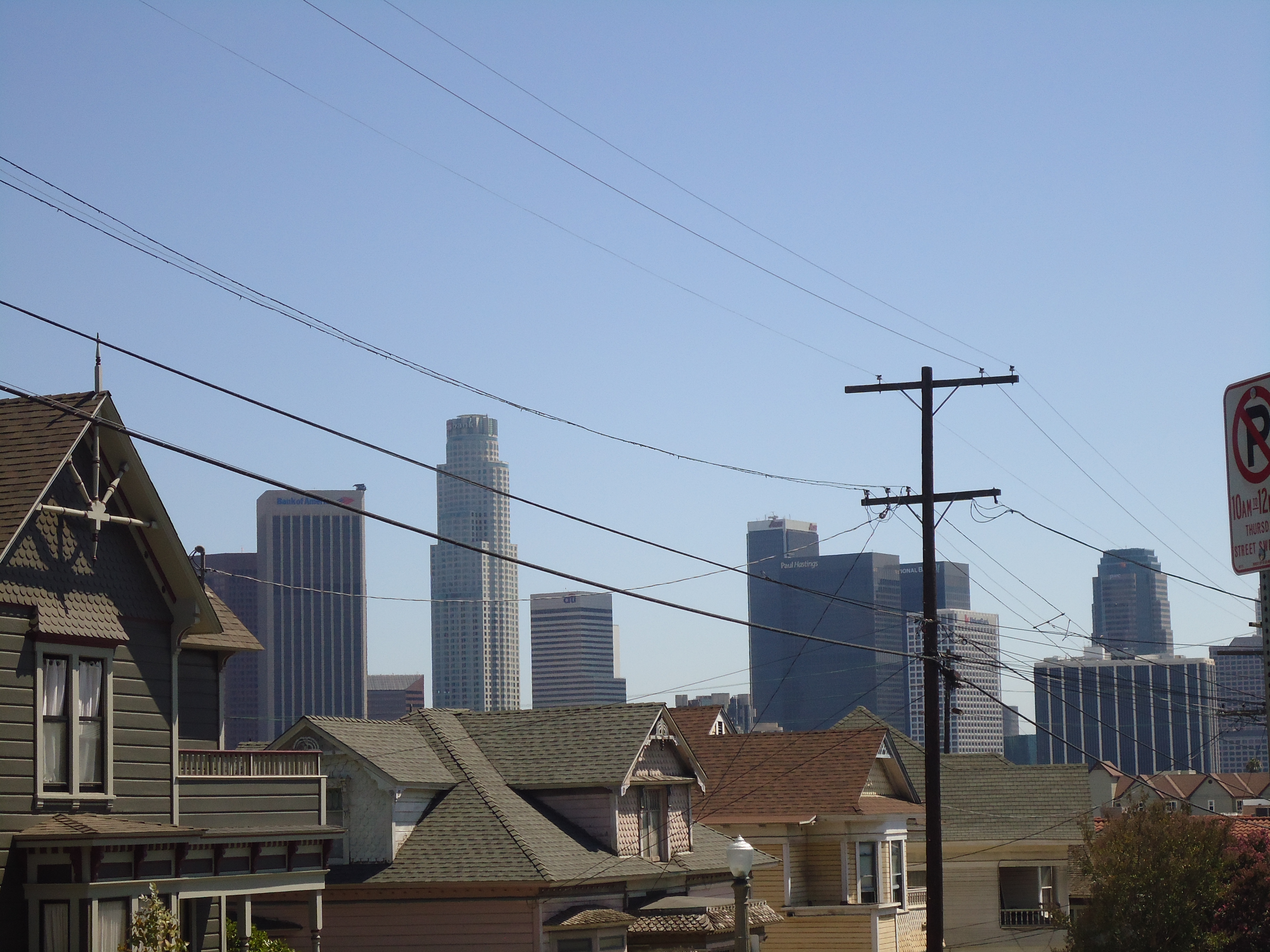 UNITED STATES—I reviewed my diary from 1989-90 and found an entry that divulged much more about the weather and a prize fight watched on television than what I tersely referred to “an interesting proposal.” The proposal was a plane ticket to Amsterdam and a job packaging opiates to be sent back to the U.S. At the time I noted, “I believe I’m going to turn it down. Holland doesn’t interest me that much.”

Baloney. This reveals nothing of the soul searching incited by the offer. It had an incredible grip over me, even if it meant crossing to the other side of the law to fund my friend’s scheme to buy himself a new kidney and lease on life. And danger, as if does so often in real life, only spiked the allure.

Though I always believed I was impervious to regret, time has made me vulnerable to regret regarding this proposal in a way I had never seen coming. Years later, I now realize that living in Los Angeles puts me every day into the position of lawbreaker and closet desperado. It does something to you being a parent with a kid to take care of. It does something to you to cross at street for three years, where there’s no crosswalk, and one night a prowl car turns a spotlight on you. You’re still gonna cross that street, where it’s convenient, and just watch out for the cops. To remain copacetic I must flush the baggage of criminality away daily and even hourly. And there ain’t no ticket to Amsterdam.

In the pale flames of midnight sleeplessness, pondered 25 years later, the “interesting proposal” is suddenly a no-brainer, and both the adventure dividends and financial gain speak loud and clear.

The plane to Amsterdam would have taken me away from the drab rooming house and spared me having to roust the loiterers from the porch and take out the trash of twelve people (and one yet unborn) every Sunday night. That plane would have taken me away from the stream of generic people the owner was seeking to fill his house and who I gave detailed freeway instructions to and a glowing description of charming Victorian living close to U.S.C . So many were no-shows. Maybe they took one look at the lil gangstas loitering on the street, and they turned around.

It was not pretty. Let’s be honest. Jacinto parked his Toyota pick-up across where a lawn should have been. The roomy two-story house, with a turret and a third-floor room under the eaves, I shared with un-generic people, the kind of people who did rent a room near 23rd Street and Figueroa where the Locos 13 reined and were happy to call it home. There were problems, and the place wasn’t easy to rent out. That’s why I was here. Instead of going to Amsterdam and journeying into risk, I stayed and this was the life I had. I don’t regret it.

I’m sure you wonder what happened to my friend with the failing kidney. TV got his new kidney. His holy roller sister ultimately relented on not giving a kidney up to her sinful kin. TV found someone else to be his man in Amsterdam, and was picking up the parcels of opium at a P.O. box center by Marina del Rey.

Undercover agents followed him one afternoon and he was under arrest. For sure, he had a compelling case—the need to raise funds to buy a life-saving kidney—and was able to get off.

If I had said yes, it would have taken me away from the life I had and the story I am now telling.

Yet I still have that baby regret, the twinge of not having been bold and brave and lawless. To soothe that wound, there’s still my pride at having been asked by a druggie to be his man in Amsterdam. To earn that takes some integrity.

Grady Miller is the author of the humor collection “Late Bloomer” and “Lighten Up Now: The Grady Diet,” (both available on Amazon).