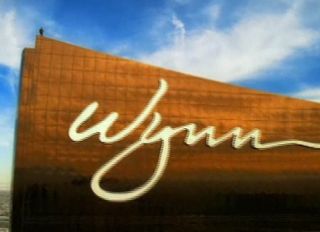 HOLLYWOOD—On Wednesday, September 1, Paris Hilton was officially banned from the Wynn Resorts on the Las Vegas Strip. This move comes after the celebrity entrepreneur was arrested while in Las Vegas with her boyfriend Cy Waits, who is the co-head of the nightclub operations for the Wynn Hotels.

On Friday, August 27, Hilton, a Hollywood Hills resident, was arrested on suspicion of felony cocaine possession and Waits for a misdemeanor DUI. At around 11:30 p.m., a motorcycle officer approached the pair inside their black Cadillac Escalade after noticing marijuana smoke coming out of the vehicle. Hilton requested that police move the conversation into the Wynn hotel, seeking privacy from the growing crowd of around 100 people who had recognized her. According to the arrest report, while she was standing with the officer outside of the restroom, Hilton opened her purse to put on lip balm, at which point the officer saw a bindle of a suspicious substance inside the bag.

Both Hilton and Waits were booked into the Clark County Jail in Las Vegas. Paris was released at around 2:45 a.m. and if charged, she faces anything from probation to jail time.  Additionally, in a statement made to the Associated Press, Wynn resorts spokeswoman Jennifer Dunne said that Paris Hilton has been banned from the Vegas hotspots, while Waits has been “separated” from his position with the Wynn Hotels less than a week after being promoted.