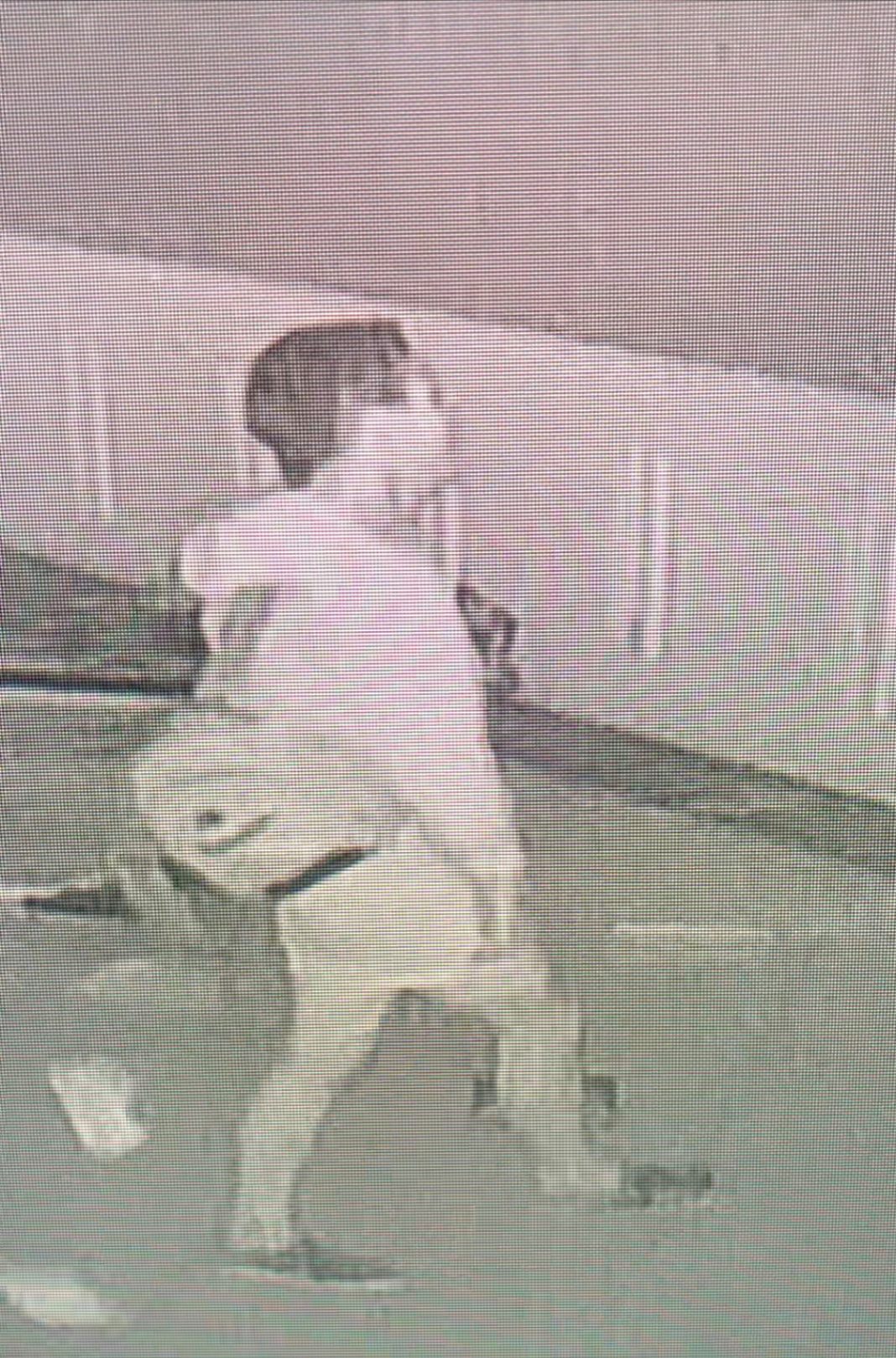 Members who were coming for Saturday’s shabbat found papers strewn and the inside of the synagogue ransacked. Furniture and several relics were found overturned by an employee of the Synagogue who notified the police shortly after 7:00 a.m. The Synagogue’s main scrolls were undamaged. At this point in the investigation, there have been no reports of injuries, and nothing was reported stolen. The center was closed as police completed their investigation, but reopened on Sunday, December 15. 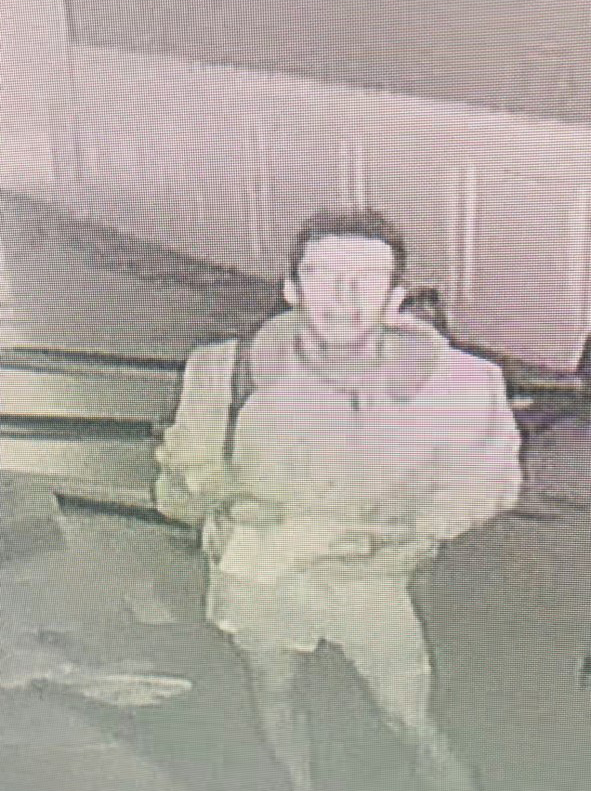 The suspect was captured by surveillance cameras carrying a backpack into the building and a roller suitcase. The perpetrator did not leave any overt signs of anti-Semitism.

Detectives believe that the suspect committed a series of minor vandalisms before he got to the synagogue early that morning where he forced his entry. According to police most of the disruption was done to the interior contents of the Synagogue and the structure itself had limited damage.

“This cowardly attack hits at the heart of who we are as a community,” said Mayor John Mirisch.  “It is not just an attack on the Jewish Community of Beverly Hills; it’s an attack on all of us. The entire City stands in solidarity behind Nessah, its members and congregants. We are committed to catching the criminal who desecrated a holy place on Shabbat of all days and bringing him to justice.  We are equally committed that our City will continue to be a welcoming place for Jews and for members of all religions and groups.”

Police are currently investigating this incident as a potential hate crime.

Lt. Elisabeth Albanese of the BHPD indicated in a press release to the Canyon News that Anton Nathaniel Redding, 24, of Millersville, Pennsylvania was arrested and charged with Vandalism of a Religious Property, and Commercial Burglary (§594.3(a) and §459 of the California Penal Code).  The charges filed include a penalty enhancement for a Hate Crime under §422.75(a) of the California Penal Code.

Redding was identified on Tuesday, December 17 as a result of a thorough investigation, review of surveillance footage and the processing of forensic evidence. Once Redding was identified, a warrant was obtained for his arrest, and investigators with the assistance of the crime impact team shifted their focus to locating the suspect..

Investigators determined that Redding was in the state of Hawaii and traveled to Hawaii to locate the suspect.  Working collectively with the local Hawaiian authorities, Redding was located in Kona and taken into custody.

He is currently being held in custody, without bail, where he will remain until an extradition hearing is held to authorize his transfer to the state of California.  Once the extradition is approved, Redding will be transferred from Hawaii to California and will appear at the Airport Courthouse in Los Angeles. 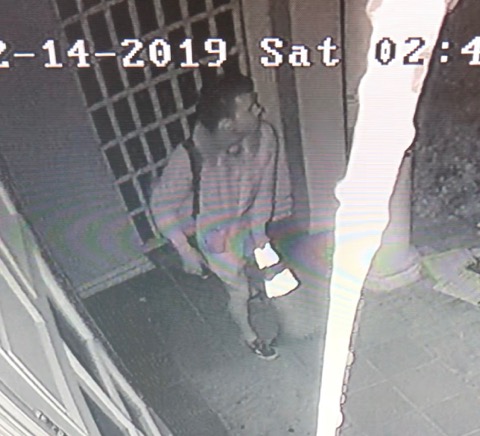 The Nessah Synagogue was founded by David Shofet in 1980. Shofet immigrated to the United States from Tehran in the 1980’s during the aftermath of the Iranian Revolution. The synagogue was known as a place of worship for the Persian Jewish community in Southern California.

“I said we would catch this guy and we did,” said Mayor Mirisch. “The criminal who we believe desecrated a holy place on Shabbat is now in custody thanks to the superb work of the Beverly Hills Police Department. The Beverly Hills community is strong and will not be intimidated by despicable acts. Our thoughts remain with the Nessah community as they work to move forward from this terrible crime.”

“I am so pleased that the collective efforts and relentless police work on this case has resulted in the apprehension of the suspect and a criminal filing,” said Beverly Hills Police Chief Sandra Spagnoli. “I’d like to thank our staff, partner law enforcement agencies, and community organizations for their expeditious work and support during this difficult time.”