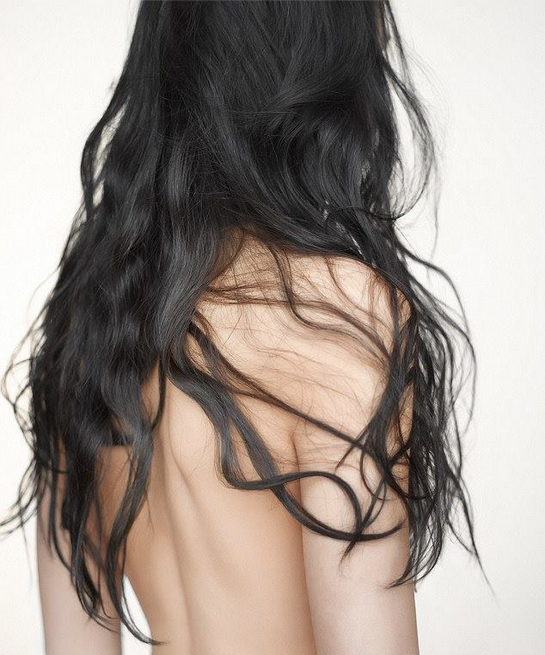 STUDIO CITY—Charles Evens, a 26-year-old Studio City resident pleaded guilty in San Francisco Superior Court after being charged for illegal access to personal Gmail accounts. The announcement was made on June 17 by California Attorney General Kamala D. Harris, who stated that, “Evens is being held accountable for stealing victims’ most private and intimate images and profiting from this illegal activity.”

The operator of the site was Hunter Moore, 28, of Woodland, California. Moore pleaded guilty to one count of unauthorized access to a protected computer and one count of aggravated identity theft back in February. Federal prosecutors in Los Angeles stated in a press release that, “Moore faces a statutory maximum sentence of seven years in federal prison, and a mandatory minimum sentence of two years.”

Evens was sentenced to 3 years by the Superior Court in San Francisco, in addition to the pending sentence from the federal case at the in U.S. District Court in Los Angeles, which according to court docket, will be on July 14.

UPDATE: Charles Evens pleaded guilty on July 1 in the federal case. According to the U.S. District Attorney, he faces up to 7 years in federal prison