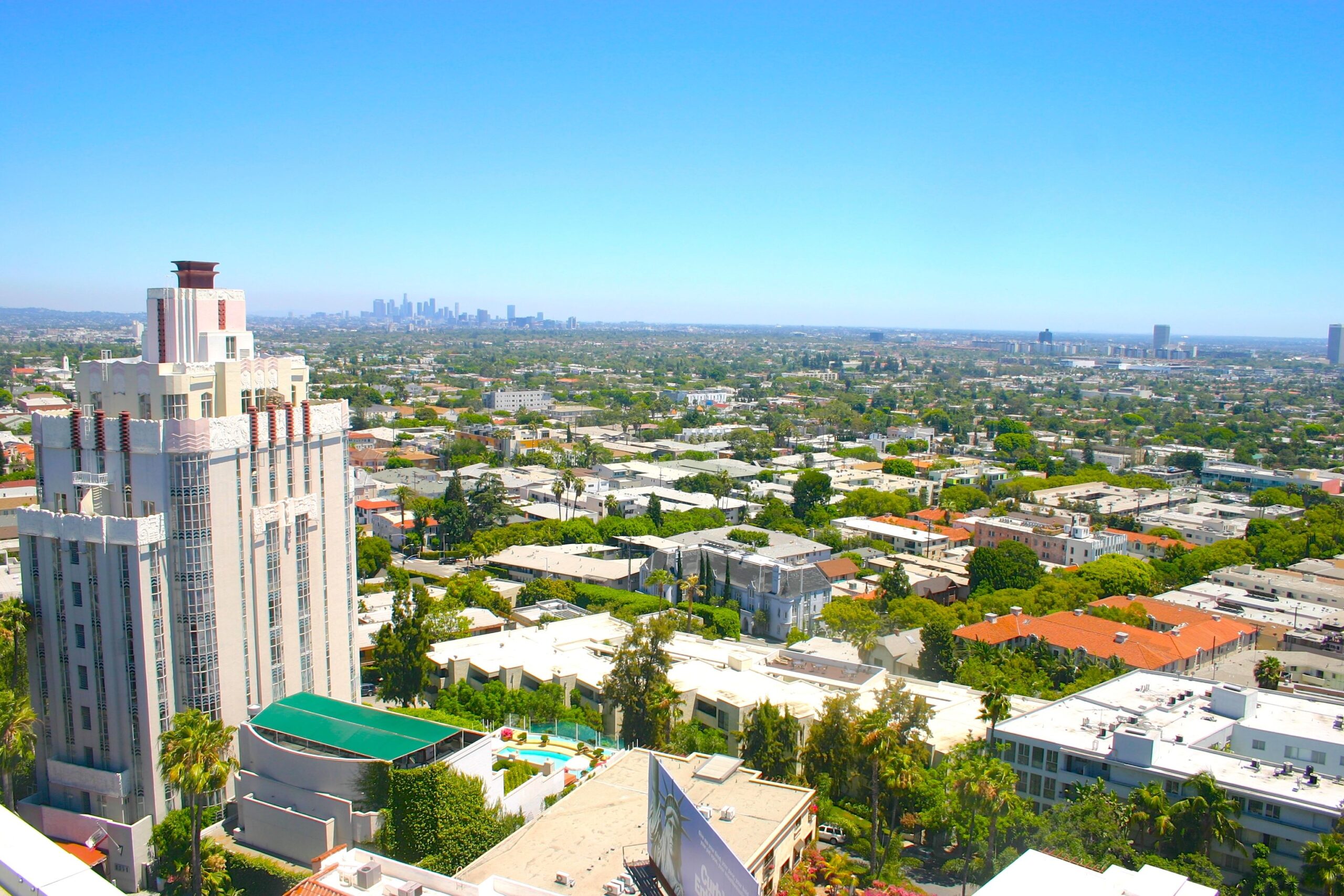 WEST HOLLYWOOD—On May 24, Kirk Doffing was attacked by four men while walking home in West Hollywood the day before Memorial Day. Doffing, 45, remains in critical condition with a traumatic brain injury, in a medically induced coma at Cedars-Sinai Medical Center. Dr. Joel Aronowitz, a plastic surgeon who is Doffing’s boss, told the West Hollywood City Council that Doffing was transferred on June 15 to Barlow Respiratory Hospital. Aronowitz said he does not believe that Doffing will recover.

Los Angeles Sheriff’s Department Sergeant Richard Bowman gave a public statement on the incident saying, “The suspects approached him from behind, and then the suspect who was wearing the trench coat punched the victim three to four times, resulting in him falling down and hitting his head.” At the time, Bowman added that it was seemingly a random attack. As of late, sources have come forth and given eyewitness accounts that the attackers were inside Rage Bar of West Hollywood, and had an argument with Doffing. The dispute continued outside and Doffing was knocked down by the four suspects in the alley behind the bar, hitting his head on the pavement.

It was announced on June 15, that the City of West Hollywood will offer a reward for information related to the case, and leading to the arrest of the suspects. The amount is still to be determined, as City Manager, Paul Arevalo, will consult with Gary Honings, commander of the West Hollywood Sheriff’s Station. Arevalo was encouraged to offer a reward after several people came forward, concerned that not enough was being done to find the suspects.

Captain Gary Honings, who is head of the West Hollywood Sheriff’s Station, made a statement in regards to the criticism on the efforts to find the suspects: “Our reality is we have had to work on really zero information,” Honings said.

The assault of Doffing on May 24 was one of two and possibly three incidents in the area during the Memorial Day holiday weekend. In order to take steps to improve nightlife safety in the West Hollywood area, Robert Burke, chair of the city’s Public Safety Commission, said the city should consider better lighting, installing security cameras and increasing bicycle security patrols.

Honings is asking that anyone with information about the suspects contact the Sheriff’s Station’s Watch Commander and Detective Berbiar at (310) 855-8850.