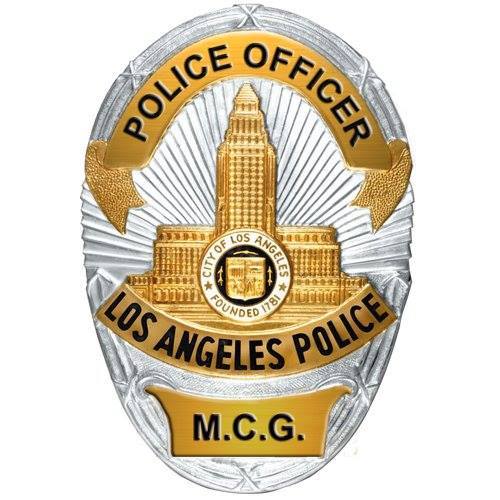 SHERMAN OAKS—A man suspected in an armed robbery surrendered to authorities at about 5:30 a.m. on Wednesday, June 27 after barricading himself at the 777 Motor Inn, located on Sepulveda Boulevard in Sherman Oaks.

Officials from the Los Angeles Police Department, received a call on Tuesday, June 26 about a man and a woman who were robbed of their possessions (prescription medications, money and cellphones), while on their way back to their room, ABC 7 News reported.

The suspect was armed with a gun, and he was believed to be a guest in the motel room next to the victims. After police arrived on scene, the suspect retreated into his motel room, and barricaded himself inside.

At about 5:30 a.m., the suspect exited the motel room and surrendered to police. No injuries were reported. Sepulveda Boulevard was blocked off north of the 101 freeway and just south of Ventura Boulevard during the standoff. Guests at the motel were evacuated during the incident.