SAN FRANCISCO—Nancy Pelosi’s daughter Christine Pelosi released a letter on Twitter Wednesday night, September 2 claiming that the Speaker of the House, Nancy Pelosi was, “set up” by a salon owner after a video went viral of her getting her hair done without a mask on. 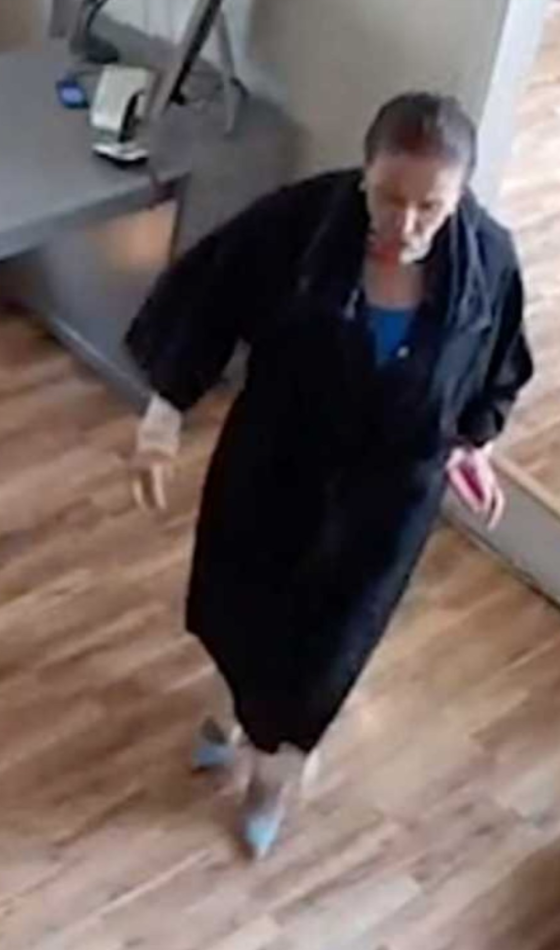 The letter is from Pelosi’s stylist’s representation. It stated that Pelosi’s stylist, Jonathan DeNardo did take “safety measures including sanitation of all areas” during her appointment and that the owner did pre-approve Pelosi’s visit the “day before on August 29 at 9:26 p.m.” However, Pelosi’s appointment occurred on August 31 which would mean the approval happened two days prior.

Pelosi supported imposed rules adhering to COVID-19 regulations, ordering that hair salons close, among many other businesses, so when tape was released of her defying her own rules, the salon owner, Erica Kious was blamed.

In the video you can see Pelosi walking across the salon with wet hair and someone walking behind her who is wearing a mask.

Kious confirmed that there was no plan to set Pelosi up. Contrary to the belief that cameras were turned on to catch Pelosi in the act, Kious has had a camera system in her salon for five years and said she didn’t turn them on when Pelosi came in.

She also denied the set-up stating, “Pelosi’s assistant called the stylist to set up the appointment – it was already booked.”

After 12 years of working in San Francisco, Kious said she is “pretty much done there” because she has received hate text messages and death threats. Some threatened to burn down her salon. Her Yelp page is “unbelievable with bad reviews” and she is saddened to see that her own community is “pulling this” and claiming that she threw Pelosi under the bus when she did not.

She confirmed that 60 percent of her clients and majority of staff are no longer working or coming into the salon. During an interview with Fox News host Tucker Carlson, she said, “She came in and didn’t have a mask on and I just thought about my staff and people not being able to work and make money and provide for their families. If she’s in there comfortably without a mask and feeling safe then why are we shut down? Why am I not able to have clients come in? It’s been hard.”

President Donald Trump tweeted, “Crazy Nancy Pelosi is being decimated for having a beauty parlor opened, when all others are closed, and for not wearing a Mask – despite constantly lecturing everyone else. We will almost certainly take back the House, and send Nancy packing!”

Christine Pelosi believes the owner is doing this for her own, “vain aspirations.”