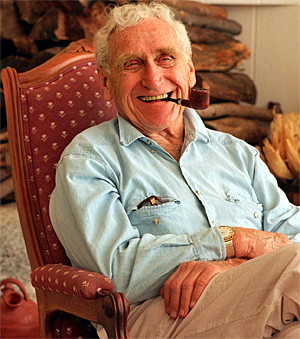 This incredible theatre company consists of some of the most brilliant minds in emergent American classical theatre. The troupe was founded to honor the artistic vision and commitment to public education of the late James Whitmore. Productions including Sam Shepard’s “True West” on September 9, and the legendary Orson Wells adaptation of Herman Melville’s “Moby Dick” are rare theatrical treats upcoming.

“”˜True West’ puts on display the world that we all live in: what an American family truly looks like, feels like and how desperate we are to be loved and understood by those closest to us. The Whitmore Eclectic (W.E.) is a family-based production company that has been reared in the mulch of the entertainment industry with all of its glory and all of its sorrow. So much of what Sam Shepard has written in ‘True West’ reflects the personal experiences of the Whitmore family. The opportunity to produce this play is a chance to share ideas and emotions in which the company as a whole is deeply rooted,” said Aliah Whitmore, Creative Director of the Whitmore Eclectic Theater Company.

The premiere opening night of Sam Shepard’s brilliant “True West” will be a red carpet celebrity event and fundraiser on Thursday, September 9. Many celebrities are expected. For tickets, schedules and season subscriptions go to whitmoreeclectic.com

OPENS: Thursday, September 9, for a one month plus run until October 3.