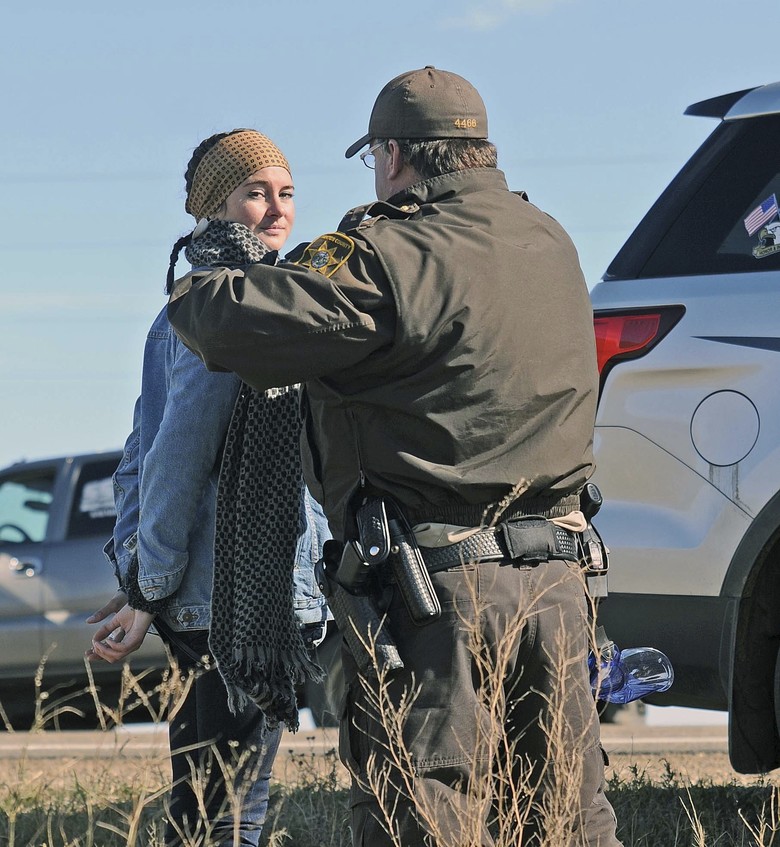 NORTH DAKOTA—”I can’t get arrested” stated “Divergent” star Shailene Woodley at the start of her Facebook live video feed. The statement was in regards to the arrival of police officers with batons and guns at a protest in North Dakota against the Dakota Access Pipeline.

The actress was protesting her disapproval of the Dakota Access Pipeline, which expands through miles of Native American territory disturbing sacred grounds and potentially contaminating their clean water supply. Woodley is an advocate for indigenous people and believes in taking care of the environment that provides food, water and other elements, as stated in an interview with Fusion prior to her arrest that day.

Woodley provided firsthand footage of the events leading to her arrest via Facebook live. The video has since received more than 4 million hits in the past few days. In the video, Woodley describes that the most recent injunction to halt construction of the pipeline was denied and confirmed on Columbus Day, or National Indigenous Day, which to her “is telling to the current paradigm that our government still exists in” as stated in her Facebook video. The U.S. Court of Appeals for the District of Columbia Circuit officially denied the appeal on October 9.

In less than 3 hours, Woodley and her mother were greeted by local police officers at their camper. When Woodley began to ask the officer arresting her a question she was denied and given the response, “I’m not going to answer any of your questions right now.” She continued to voice her confusion asking, “…but why am I being arrested and no one else is who was down there?” The officer disclosed, “You were personally identified.”

According to Rob Keller, spokesperson for the Morton County Sherriff’s Department, Woodley was actually 1 of 27 people to have been arrested for trespassing that day, one being the leader of the International Indigenous Youth Council. The actress was also allegedly charged with, “engaging in a riot” according to Daily Mail News. She was fined $500 and is expected to appear in court on October 24. 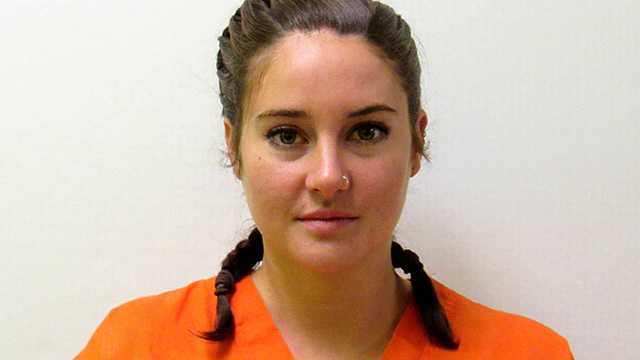 Since the arrest, Woodley has received support from many fans and fellow actors including her “Fault in Our Stars” co-star Ansel Elgort and author John Green.

Woodley spent an evening in jail and was released Tuesday, October 11 at 11:00 am. The actress posted a self-written poem on Instagram.