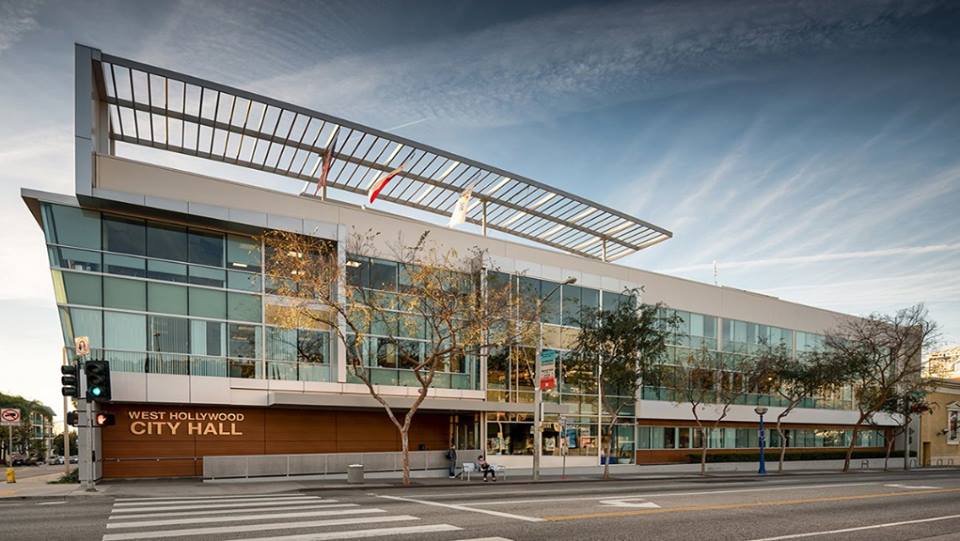 WEST HOLLYWOOD—For the sixth consecutive year, the city of West Hollywood will host the #BOOM! event to usher in the year 2019. The alcohol and drug-free New Year’s Eve event draws hundreds of people to the region. According to a press release from the City of West Hollywood, there will be a costume contest for those wearing the best costume representing the theme of either Glamour; Lady Gaga vs. Madonna; Menage a Trio; Hot Mess; or Military.

#BOOM! will occur on Monday, December 31, starting at 8 p.m. and will run until 1 a.m. on Tuesday, January 1, 2019 at the West Hollywood Park Auditorium, located at 647 N. San Vicente Boulevard. The event is free to the public, but participants must be 18 or older to attend. Advance RSVP is recommended, as #BOOM! has limited capacity.  RSVP at www.boom2019.eventbrite.com.

#BOOM! provides a safe space for individuals who want to celebrate the New Year without alcohol or drugs and is led by the West Hollywood Project, an initiative funded by the Los Angeles County Department of Public Health, to decrease alcohol and drug-related harms in the region.

Limited parking for #BOOM! will be available in the adjacent West Hollywood Park five-story parking structure, located at 625 N. San Vicente Boulevard. The PickUp, West Hollywood’s Free Weekend Ride, will run along Santa Monica Boulevard in a six-mile loop with 15 stops in each direction between Robertson Boulevard and La Brea Avenue from 8 p.m. on December 31 until 3 a.m. on January 1, 2019. It arrives at stops approximately every 15 minutes to transport individuals safely to and from their destinations, while music mixes by DJ Derek Monteiro play on board.

West Hollywood will be running a special schedule of its free shuttle service, Cityline, departing its stop near Hollywood and Highland every hour from 7:30 p.m. to 10:30 p.m., with stops at La Brea Avenue, Fairfax Avenue, and N. San Vicente Boulevard. Return trips from the San Vicente stop will begin at 8 p.m. and run approximately every hour with the final departure to Hollywood and Highland at 1:15 a.m. on January 1, 2019.

#BOOM! is sponsored by the city of West Hollywood, the Institute for Public Strategies, the Los Angeles LGBT Center, the West Hollywood Project, the Tweakers Project, and APLA Health.

For additional details about the event contact Alexis Sanchez at the Institute for Public Strategies at asanchez@publicstrategies.org or at (310) 215-9924, extension 135. For people who are Deaf or hard of hearing, call TTY (323) 848-6496.  For up-to-date news and events, follow the City of West Hollywood on social media @WeHoCity and sign up for news updates at www.weho.org/email.