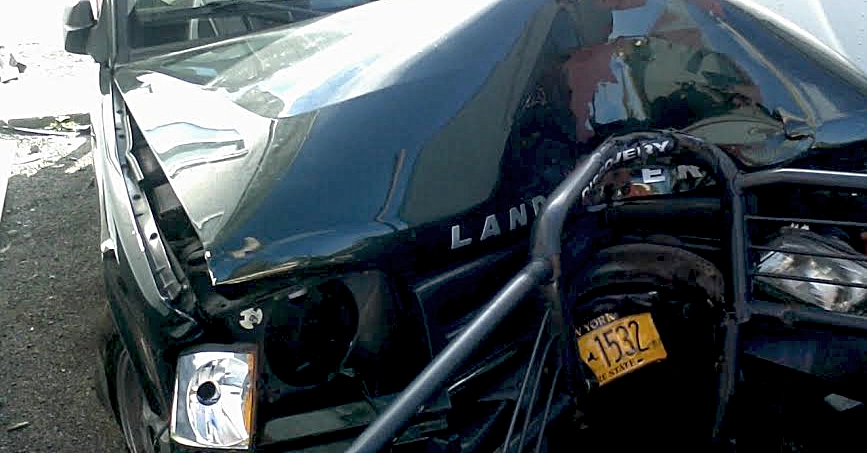 UNITED STATES—In honor of both Poison Prevention Week (March 20-26) as well as upcoming St. Patrick’s Day, I wanted to give a reminder of how alcohol is not only bad on the human body and mind, but can WRECK the life it doesn’t KILL.

SCARY is when we know something is harmful and killing Americans at a rate higher than anything seen in the last 35 years, yet so ingrained into our lives that even in times of economic slump – alcohol profits go notably up.

Research continues to prove why we should stop drinking, like this Washington Post report of new findings regarding binge drinkers increased chance of a stroke (ischemic or hemorrhagic), or heart attack!

The government-published research of alcohol’s effect on both the brain and body, make it hard to understand how it has been legal all these years. Just take a look!

I’M DONE LECTURING on that avenue because you know it is poison, I do not need to tell you.

There is something ELSE I want to say though because when we realize something isn’t working, we MUST BE intelligent enough to step back and look at it from a different angle.

I PROPOSE that we do not advocate for “making the right choice” to “not drink and drive” anymore.

I think it is a waste of time simply because many people would never choose to drink and drive, if they were in fact capable of making the right choice. We know how alcohol takes over the body, almost as if hijacking all of our necessary bodily functions and senses!

The night my life was WRECKED, I only went to the bar because I had a paper due the following week and  on a mission to find (to observe) non-verbal behavior between people who were attracted to one another. I did not know where else to go where I was sure to find SOMEONE to observe and get that paper done.

I ordered one drink, and sipped it for an hour. Ordered a second one and made the mistake of walking away and leaving it on the bar. The next thing I know I’m in the hospital with 11 broken ribs and and an exploded gall bladder.

No one cared that I thought I was slipped something. I was now considered one of the hated and despised drunk drivers. Years later and I still don’t remember the events of that night, but something I do remember is being asked if I was going to need a ride home before I went and saying: NO, I HAVE NO INTENTIONS OF GETTING DRUNK.

That night altered my life forever. I’m so afraid of alcohol that I’ll never touch it again but what scares me even more is that there are so many people like me that just are not capable of making the right choice, once alcohol is involved. People who do not drink often enough to have any kind of tolerance to the poison.

This is why we must change the way we look at it, and just make a habit of leaving the car at home, every single time, whether you are PLANNING on getting drunk or not.

Furthermore, in this world where Rohypnol, GHB, and Ketamine date rape drugs are rampant in bars, there is a chance that alcohol will relax you JUST ENOUGH to leave yourself susceptible. Play it safe by leaving the keys at home and going out in a group!

Just so we don’t end on such a SAD note, I would like to relay something very interesting that I only recently read: a University in Britain reports that COFFEE reduces the risk of cirrhosis of the liver due to drinking and over eating! Forget the booze and grab the JAVA! There are plenty of hip and cool places with BAR atmospheres to kick back and enjoy!