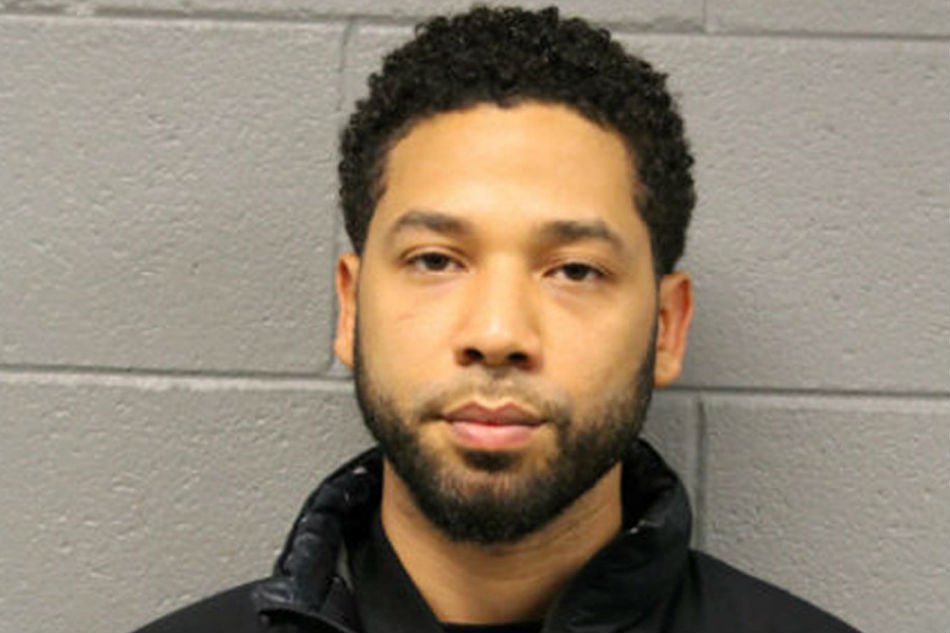 UNITED STATES—Actor Jussie Smollett was released from the Cook County jail on February 21 after posting a $100,000 bond. The “Empire” star is accused of filing a false police report of a hate crime and staging his own attack.

“As you stand before me we presume you’re innocent but the state read me a proffer that is outrageous. If true, the noose conjures up (the) greatest evil in this country,” said Judge John Fitzgerald Lyke Jr. to Smollett in court.

The charges stem from a January 29 police report from the Chicago Police Department where Smollett said he was attacked by two White men, who were masked during the attack and shouted racial and homophobic slurs at him. He indicated the attacked poured an unknown chemical substance, a noose around his neck, shouted, “This is MAGA country.”

Video surveillance found the perpetrators to be brothers, Abel and Ola Osundairo, both of Nigerian descent who appears as extras on the show “Empire.” Authoroties reported that Smollett allegedly hired the brothers to stage the attack and purchase supplies needed.

Chicago Superintendent of Police Eddie Johnson spoke during a press conference about the incident.

“He took advantage of the pain and anger of racism to promote his career. I’m left hanging my head and asking why Why would anyone, especially an African American man, use the symbolism of a noose to make false accusations,” said Johnson.

On Full Circle, standing in for Anderson Cooper, Randi Kaye interviewed both Nick Watt and Van Jones regarding the Smollett case.

Jones, spoke of Smollett saying in the 1 percent that the actor was the target of a hate crime, that is sad. If 99 percent of mounting evidence is against him than that is heartbreaking, added Jones. It’s a betrayal to the African American community and the LGBT community that has been true victims of hate crimes.

“There were so many people including a lot of leadership from the Democratic party,” said Sanders. “Everybody from Nancy Pelosi, Cory Booker and a number of others – mostly those that are running for President.”

“And in fact, as we learn more, it certainly seems like the only person to blame in this case is Smollett,“ Sanders added. “And it’s another sad example of people so quick to want to attack and come after the President.” 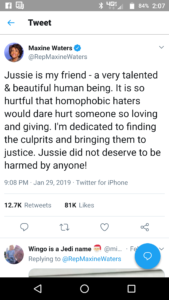 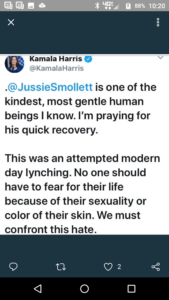 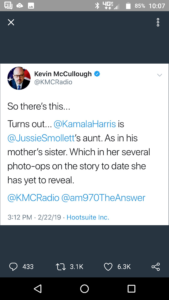 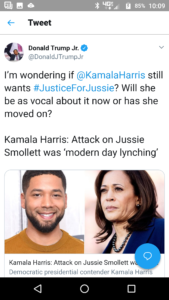 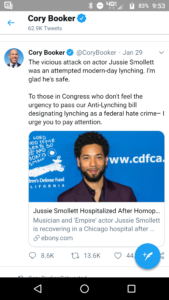