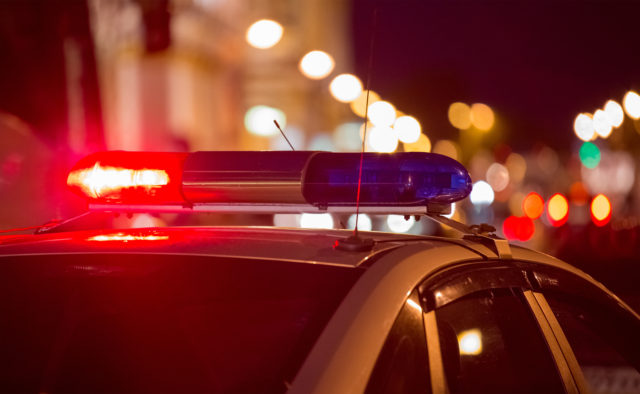 TOPANGA CANYON—On Sunday, January 15, a suspect attempting to run away from authorities after a police chase, was arrested in Canoga Park.

According to ABC 7 News, authorities indicated the chase began before 3 a.m. at the intersection of Topanga Canyon Boulevard and Saticoy Street, when a police officer noticed a car rear-ending another vehicle.

The driver attempted to flee the scene, but lost control of his car. He then proceeded to jump the sidewalk, bump into poles, and drive in to a series of newsstands.

“It appears that the impact of that caused damage to the parked cars in the parking lot,” said Lt. Maria Acosta of the Los Angeles Police Department Emergency Operations Division to ABC 7. “There are multiple points of impact this investigative team is looking at.”

The driver attempted to run, but was immediately caught and taken into custody near Schoolcraft Street. The incident temporarily closed a section of the street as officials completed their investigation. The suspect is facing felony hit-and-run charges.