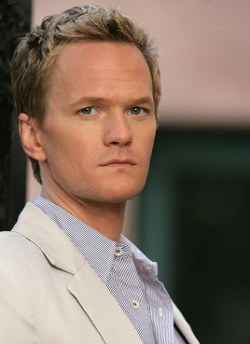 HOLLYWOOD —The Academy of Magical Arts, Inc. is a non-profit social order of nearly 6000 members worldwide devoted to the advancement of the art of magic. One of their primary focuses is to promote a positive image of magic and magicians. The organization promotes the art of magic, encourages fellowship and maintains the highest ethical standards for the art. Their clubhouse, the Magic Castle, is one of the most unique private clubs in the world. It is a Victorian style mansion turned into a clubhouse where members and their guests enjoy world-class magic and magicians share their trade secrets with each other.