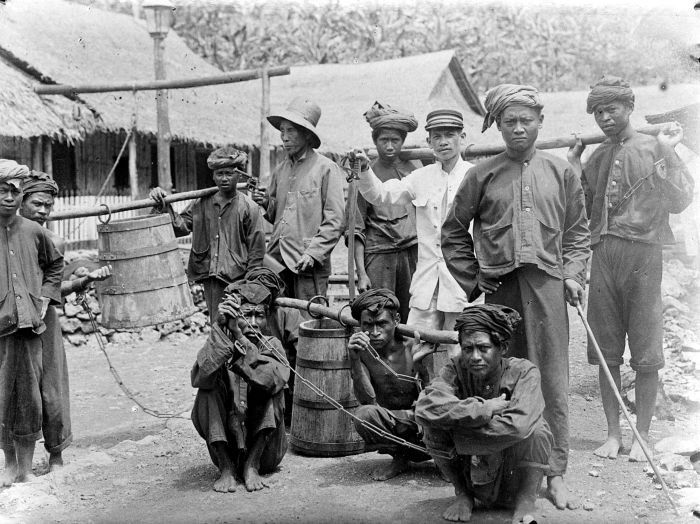 UNITED STATES—Until the rise in sex slavery investigations became a prominent topic over the last decade, we all knew slavery as a black and white issue.

White people owned black people, and not until many suffrage movements occurred did these things change. Part of the reason for this was the advancement of the ability to get one’s word out to as many different people as possible. Printing during this controversial time period of American history was going through leaps and bounds of mechanical advancement, a factor that no doubt contributed to the necessary rallying of support.

During early American times the wealthy and worthy citizens had two choices: to buy or rent. It was eugenic reasoning, to believe and promote that one color or nationality was superior to the other. This was the progenitor of the ideology that people with darker skin colors could be owned as slaves, but white people in America could only be rented for certain periods of time, as indentured servants.

According to PBS, using indentured servants as poorly as they did became a problem because many times they received land after surviving their period of servitude. This transformed a one-time servant into a free man capable of buying land and becoming a neighbor they had to reckon with in the future.

But what about before Europeans landed in America?

What about African tribes kidnapping and selling members of other tribes? Jewish masters who owned white Christians? Native Americans that owned both black and white people? Why do we not discuss other periods of slavery as often as we do the white vs black issue, now that discoveries are continually being made and knowledge is shared globally with ease?

Why does it feel as one online blogger said, as if white people were robbed of their own origins of slavery?

The fact is that once upon a time slavery among all races, religions, and ethnicities was not only widespread, but legal in every corner of the world. The history of white slaves in America has been revived in recent years, in published works like They Were White & They Were Slaves: The Untold History of the Enslavement of Whites in Early America by Michael A. Hoffman, and White Cargo Don Jordan and Michael Walsh.

But the story of slavery goes to the beginning of recorded history.

Approved of in the mind’s of staunch religious folk for many generations, and justified with passages like this from NLT’s Leviticus 25:44-46: “However, you may purchase male or female slaves from among the foreigners who live among you.  You may also purchase the children of such resident foreigners, including those who have been born in your land.  You may treat them as your property, passing them on to your children as a permanent inheritance.  You may treat your slaves like this, but the people of Israel, your relatives, must never be treated this way.”

In the end there was no one person safe from slavery. Royals themselves owned every person that lived on their land, including family members. Oftentimes, an ironic turn of events would occur when the royal in power would be dethroned by siblings or children, and if not killed or imprisoned, they could be married off or enslaved.