UNITED STATES—In the wake of the El Paso, Texas and Dayton, Ohio shootings, Universal Pictures has been pulled from its initial release date for September 27.

“The Hunt” is a political thriller where characters called “Elites” are portrayed violently shooting down the “Deplorables” for sport. The movie was directed by Craig Zobel and co-written by Damon Lindelöf.

Advertising for the film can be found on the Blumhouse Productions Facebook page. 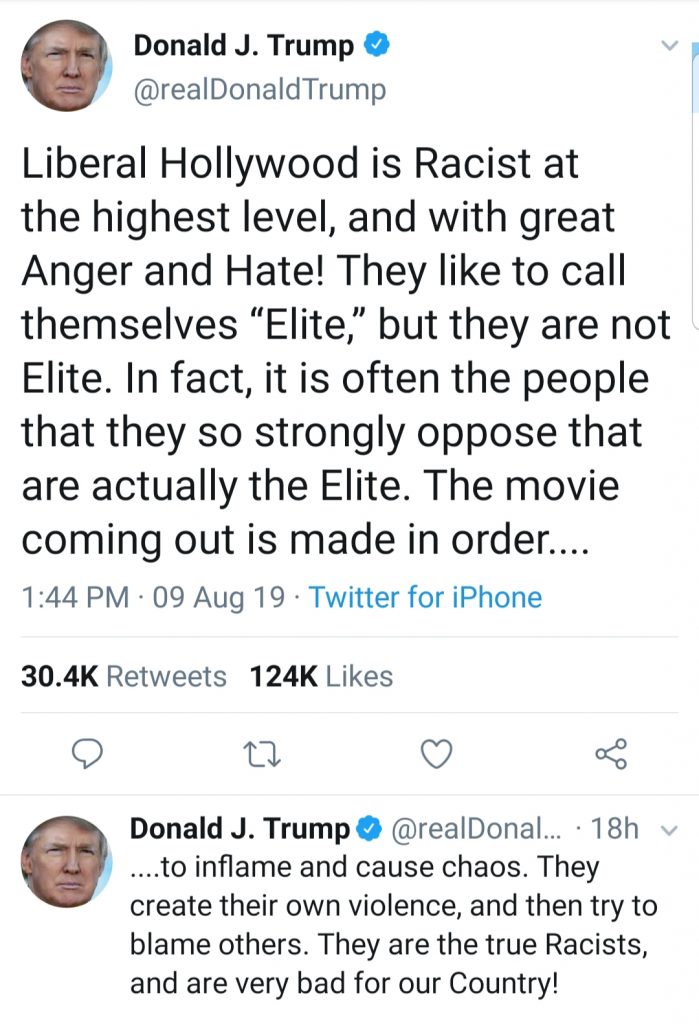 “Does The Purge prevent crime or inspire more? Find out when season 2 premieres in October on USA Network,” noted a social media post.

“After thoughtful consideration, the studio has decided to cancel our plans to release the film. We stand by our filmmakers and will continue to distribute films in partnership with bold and visionary creators, like those associated with this satirical social thriller, but we understand that now is not the right time to release this film,” said Universal in a statement.

A new release date for “The Hunt” has not been announced.