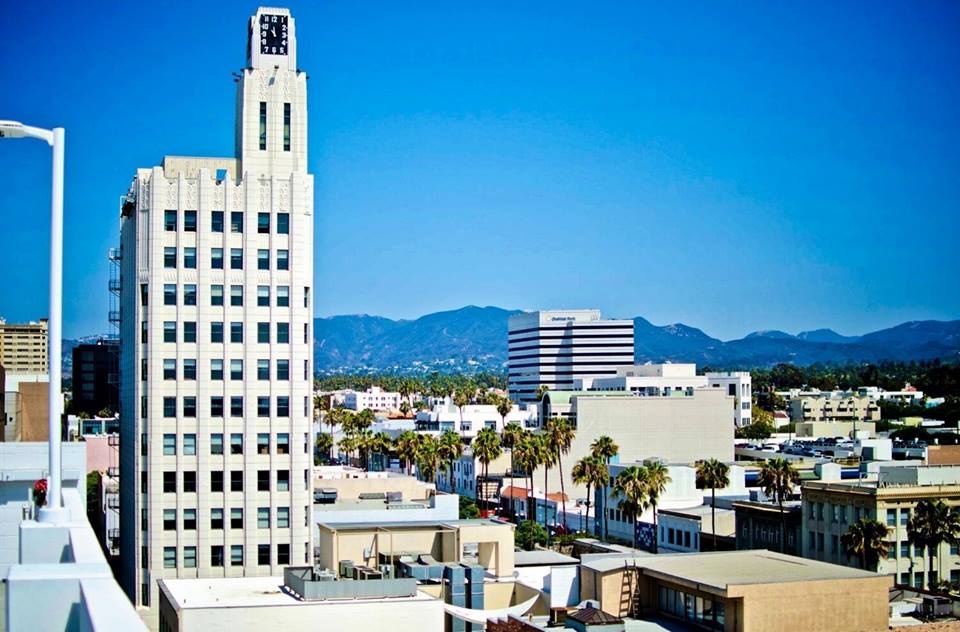 SANTA MONICA—The city of Santa Monica announced on Wednesday, March 30 that a new timeline for community input and revisions to draft the Downtown Community Plan (DCP) has been implemented. The DCP (formerly known as the Downtown Specific Plan), was developed in 2010 by the Land Use and Circulation Element (LUCE) vision of thriving, mixed-use urban environment to deliver a variety of opportunities for living, working, entertainment and enrichment.

The LUCE envisioned an energetic and contemporary Downtown for residents, employees and visitors that integrates the light rail and preserves the unique character of the district and its commercial and residential life. The LUCE also called for enhancing Downtown through better linkages to some of Santa Monica’s most visible attractions: the Civic Center and the Beachfront. The LUCE deferred implementation of the vision and the specific standards to creation of a Specific Plan for Downtown.

Over the past two years, the Downtown Specific Plan (now called the Downtown Community Plan) has included over a dozen workshops and public hearings, as well as stakeholder interviews and discussions with various boards to develop an action plan to achieve a community vision for the future of the Downtown. The previous draft was released in February 2016 and was planned to go before the City Council this summer.

According to a press release from the city of Santa Monica website, the DCP is now set to go before the Council in spring 2017. Upon hearing the community’s thoughts on the early summer turnaround on a new draft plan, City Manager Rick Cole chose to adjust the timeline to ensure a full public outreach program aimed at engaging as many Santa Monicans as possible.

“This is a key planning document and we have to get it right,” said City Manager Rick Cole. “From the outset, I’ve emphasized the importance of reaching consensus to guide Downtown development in the years ahead. The initial feedback from both the Planning Commission and community voices underscores the importance of thoroughly understanding and analyzing the policies that will go into the plan.”

The DCP will assist public and private investment in Downtown Santa Monica. The revised draft asks for a number of new ideas to maintain and enhance the character of Santa Monica’s historic core. It identifies the characteristics that make Downtown special and helps outline priorities for public investment in sidewalks, streets and open spaces as well as on private property. The draft also calls out ways to improve public amenities such as open space and arts and culture activities that offer the greatest benefit to Santa Monicans. Such a planning tool for the entire Downtown has not been updated in over 30 years.

“We’ve heard the public. It makes sense to take adequate time to ensure the entire community understands how all the policies work together to support the community’s goals,” said Planning and Community Development Department Director David Martin. “Everyone agrees on a large majority of the Plan—open space, arts and culture, transportation enhancements and historic preservation as a priority—but we need to spend more time on the vital issues of urban design. With these added months we can really dig into these areas and get people thinking and sharing what they’d like to see for the Downtown.”

Members of the community outreach period will be able to voice concerns until August. A three-part speaker series will start in early May with a talk on place-making in the Downtown. Other community outreach events and activities will include:

-Third speaker event on the future of mobility in Santa Monica in early August.

-A dozen focus groups will be hosted between May and August with up to 20 people per session.

-A digital survey tool will launch in May to run concurrent to the upcoming speaker events and focus groups.

For more information on the DCP and outreach events, and to submit comments, visit www.downtownsmplan.org.

SMC To Remain Remote-Only For Summer 2021

“Sound Of Metal” Is Riveting Cinema