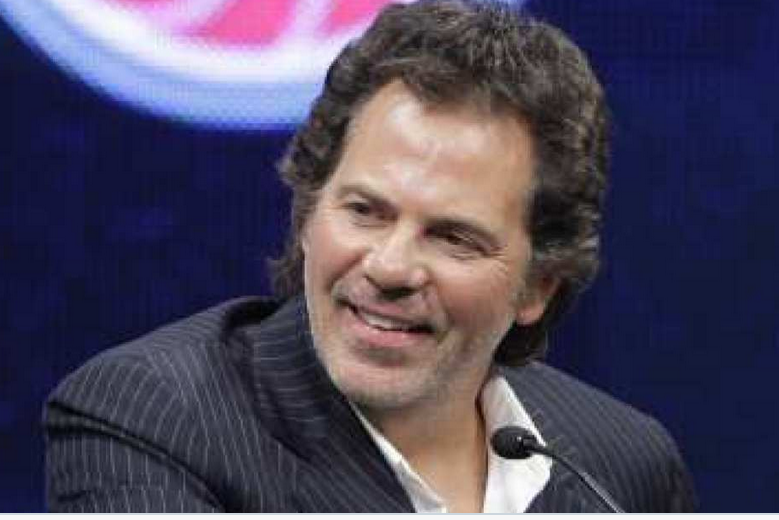 BEVERLY HILLS—NBA team owner Tom Gores resigned from the board of the Los Angeles County Museum of Art [LACMA] on Thursday, October 8, over his company’s investment in a prison telephone company that has been accused of taking advantage of people of color.

The 56-year-old has been under scrutiny from criminal justice activists since the Beverly Hills firm acquired Securus Technologies in 2017.

According to Los Angeles Times, two groups sent a letter to the museum’s leadership accusing Gores of “deliberate exploitation of Black, Brown, and economically distressed communities.”

The letter to LACMA Director Michael Govan and the board’s two co-chairs was accompanied by a petition signed by more than 100 artists donors, as well as artists including Monica Majoli, John Houck and Sam Durant, who have had their work displayed in the museum, the Los Angeles Times reported.

This issue was discussed by the Board of Trustees in a meeting last week as reported by the  LA Times, where Gores defended the investment and told trustees that the intent of his Platinum Equity firm was to reform Securus. The company is accused of imposing huge charges on the phone calls for inmates of color.

After no resolution during the meeting between Gores and the museum group, Gores sent a letter to museum director Govan and two board chairs. He noted he would be willing to answer questions about Platinum Equity’s investment in Securus Technologies to explain their efforts to transform the company, make its products and services more affordable, accessible in order to be supportive of the inmates and their families according to platinumequity.com.

Thanking board members in his letter for their support, he praised the company’s commitment to the cause, its execution of plans and the measures taken to keep their operation transparent.

Gores said even before the troubles surfaced, he had pledged 100 percent of his personal interests in Securus to meet the challenges of reform and to help connect inmates with families.

Urging supporters to continue their philanthropic efforts along with business reforms, he encouraged concerned people to continue the conversation and not shy away from hard work ahead.

Gores wrote, “We didn’t know when we acquired Securus that it would become a nexus for addressing the political, social, racial and economic issues roiling America today.”

“We choose instead to make a difference by doing the work,” Gores wrote before saying he is resigning from his position on the board and will forgo all ties with the institution.