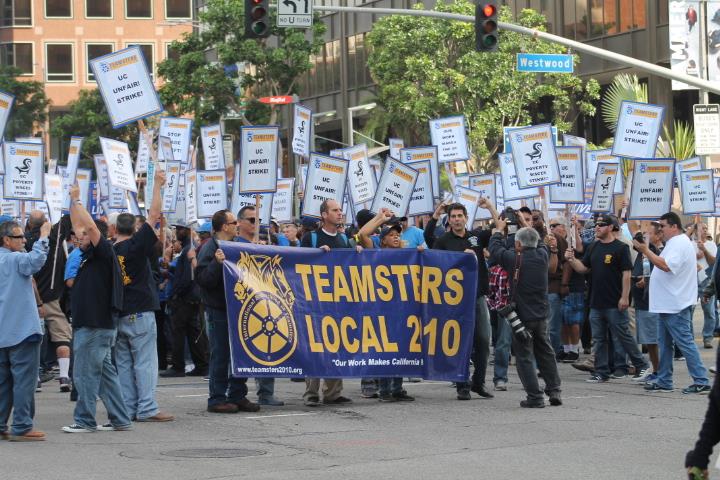 Carpenters, electricians, plumbers and other skilled-trade workers have been in contract salary negotiations with UCLA since August, which is now said to be stalled.

UCLA indicated in a press release that the most recent contract offer included a 12.5 percent pay increase, 2.25 percent signing bonus and 3 percent salary increase from 2017 to 2020.

Workers are requesting at least a 17 percent wage increase, but UCLA said that is unsustainable.

“UCLA respects the contributions of its workers and shares in their desire to come to agreements on fair and competitive contracts in the near future,” the university said in a statement. “This resolution, however, will be achieved only if all parties engage in respectful and productive dialogue at the bargaining table.”

The union claimed workers haven’t seen a pay raise in four years and that their wages were so low they suffer from hunger and can’t afford the basic necessities of life.

“The economic climate has changed, we’re getting farther and farther behind,” Steve Clifton told NBC 4 news. “Wages are going to be going up $5 an hour in the next couple years, bringing us closer and closer to poverty and many of us have spent 30 years perfecting our craft.”

If a wage agreement is not settled by Tuesday, the union said there will be another strike on UC campuses.