UNITED STATES—Humans must be thirsty for the truth regarding the origins of North America, according to TVbytheNumbers.com report of the Nielsen ratings for last Tuesday’s episode of The Curse of Oak Island on The History Channel.

With so many different areas of interest and speculations, it is easy to say we have a multi-generational yearning to learn the solid answer to the much debated question: who was the first person to step foot in Northern America? Maybe it is the allure of an old prediction that one more must die before the treasure is found, that keeps The Curse of Oak Island cast and crew on their toes.

The History Channel’s reality television series takes place on an old historic island in Nova Scotia, Canada that has been the destination for treasure hunters since the late-18th century. Now two brothers attempt to prove that any number of prizes may be hidden on the island, including; hidden pirate booty, Knights Templar relics, King Solomon’s treasure, Spanish gold, or at the minimum: learn the source of Mr. Samuel Ball’s sudden wealth!

Once again viewers were perched on the edge of their seats as brothers Rick and Marty Lagina joined former treasure hunters and observed while technicians sent an ROV down the hole of 10X, to determine whether it was safe to send people down there.

According to diver Brad Stabenow, it wasn’t. 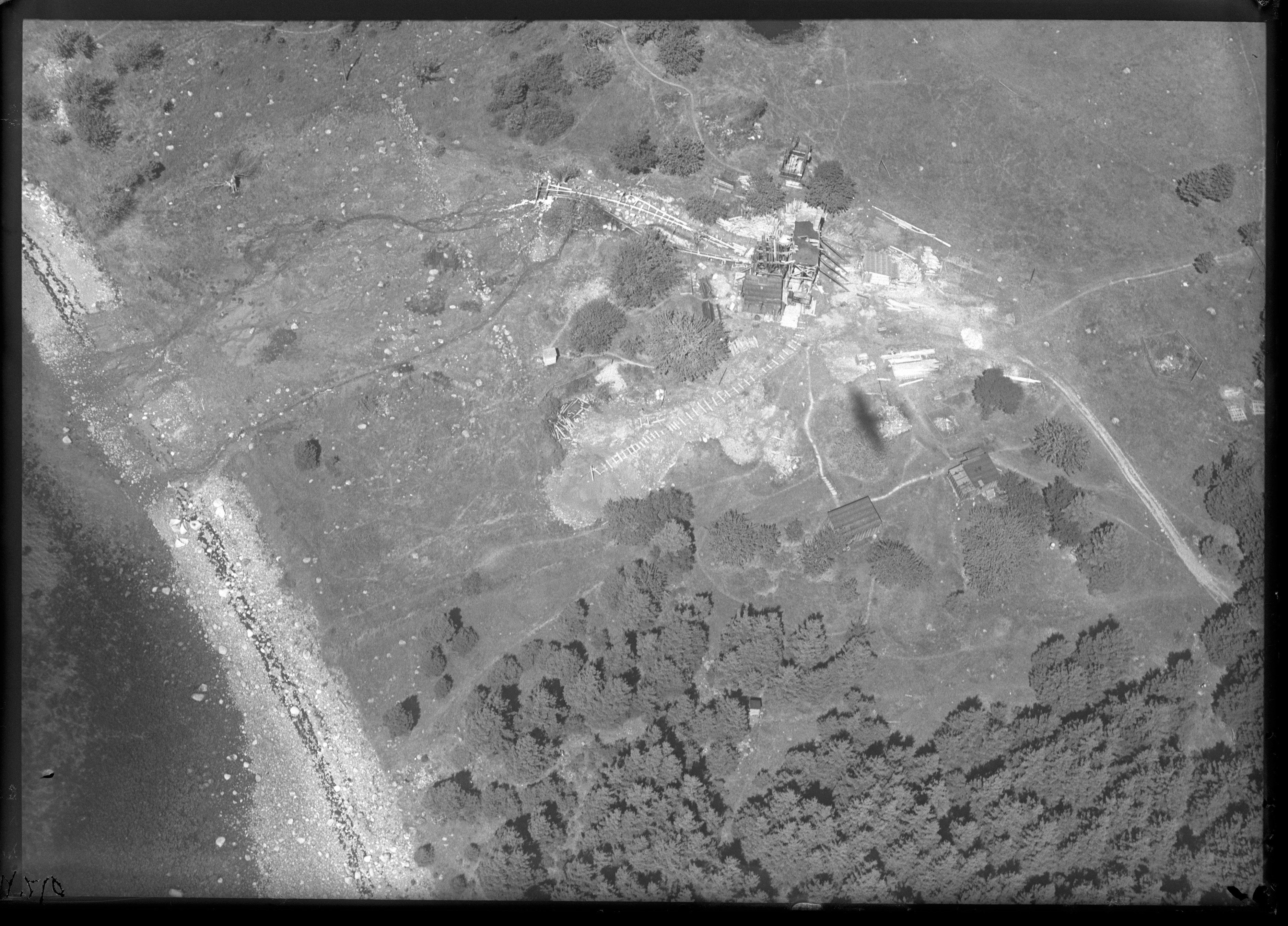 In the end though, I am sure I wasn’t the only one vastly disappointed by the lack of findings, which were thought to be chests, tunnels, and even a decapitated body! The camera did catch view of a pole that looked to be 20 feet long, but as they scrutinized it for signs of being man-made, it disappeared from view. Whether it was knocked over by the small ROV or just an angle glitch, maybe it is something the big cash-spending Lagina brothers needed to keep to themselves for the time being.

What else will be investigated and discarded on season 3? The Money Pit at the bottom of 10X? Sam Ball’s lot, where Jack Begley found the triangular rock? The Swamp? Smith’s Cove?

According to an interview between treasure hunter Gary Drayton and The UK Boston Standard, many treasures have already been found, including 18th century hatchets, 17th century coins, and even a Knights Templar coin that leads credence to the search and its motivation, as well as the fact that 3,220,000 viewers tuned in last Tuesday night, watching and waiting for the findings we hope to learn in the future!