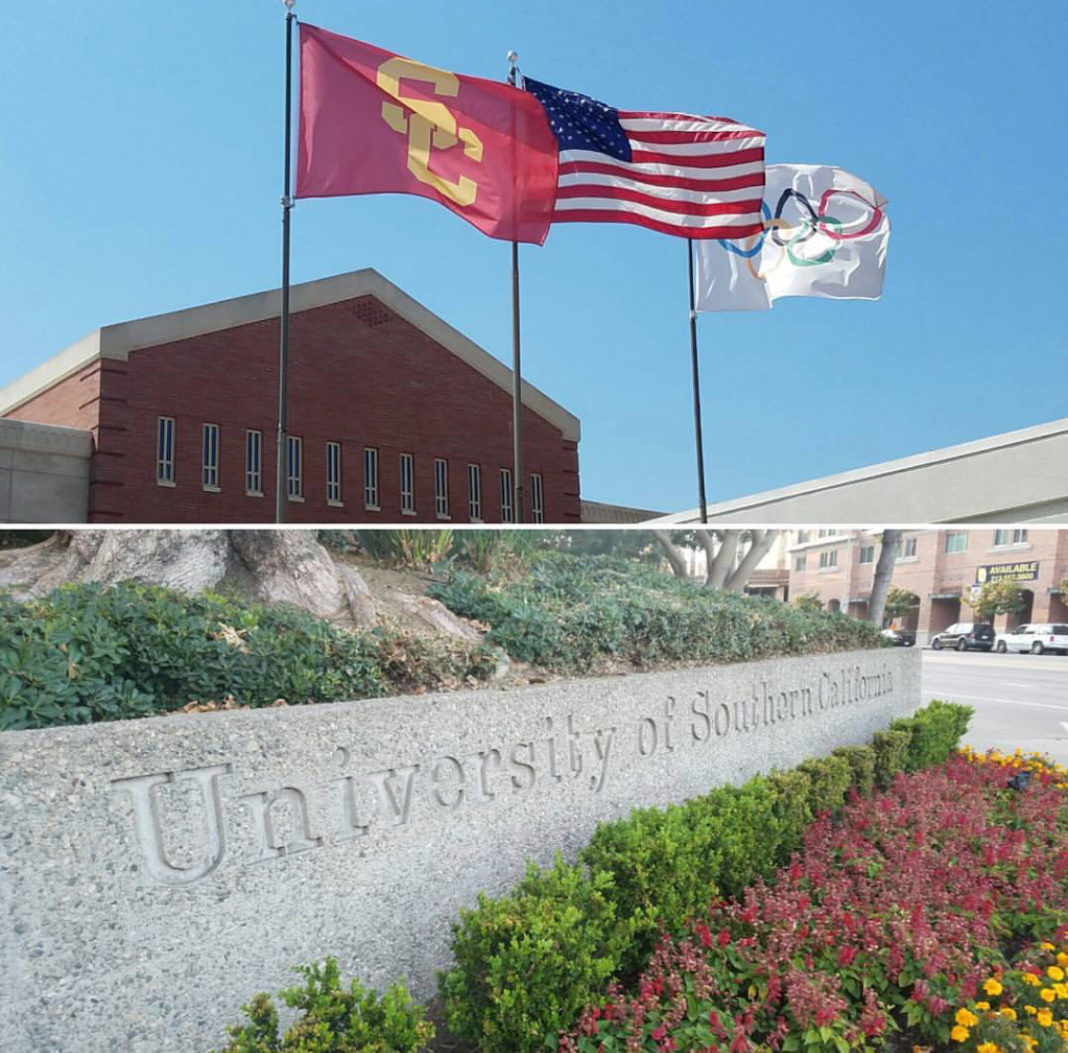 LOS ANGELES—Dr. George Tyndall was served on Thursday, June 14 with a search warrant at his home after being accused of sexual abuse by several of his patients.

During the morning talk show “TODAY,” it was quoted, “More than 400 women have reached out to USC since the reports first surfaced.” USC received backlash for not handling the situation promptly when it was first reported.

While the allegations of sexual abuse continue to be reported, retired Dr. George Tyndall denies all of the allegations. The victims reported incidents of unconsented photographs, touching, and racial comments. It was recently reported that Tyndall was given a secret payout after being fired when USC received reports of sexual misconduct. The Los Angeles Times indicated a letter from Dr. George Tyndall stating, “patients sometimes fabricate stories,” in an attempt to defend himself against the allegations. 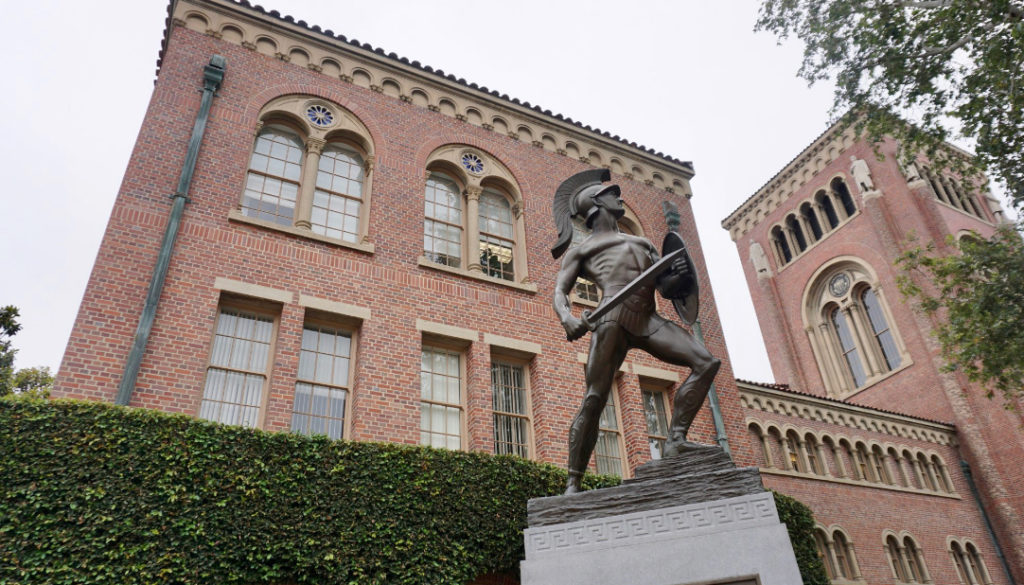 There has been an investigation against USC, regarding how the university handled the allegations. Since the allegations against Tyndall have surfaced, USC President C.L. Max Nikias has stepped down. Some are comparing the USC case to the scandal involving Michigan State University and Olympic gymnast doctor Larry Nassar. Nassar was convicted in January 2018 to 40 to 175 years in state prison. In February, Nassar was convicted of an additional 40 to 125 years after pleading guilty to three additional counts of sexual assault. USC has openly welcomed all investigations against the retired gynecologist.

The Los Angeles Police Department is still investigating Dr. George Tyndall. At this time, they are asking anyone with information or who been a victim of Tyndall to come forward. While Tyndall is retired, he is still able to practice medicine in the state of California.

“Our commitment to you – our students – is outstanding, professional health care, and I will not tolerate anything less in our university student health centers,” expressed Chief Health Officer for USC Student Health, Dr. Sarah Van Orman.

“As we work to appropriately respond to former patients of the student health center, we will continue to update this site. Former patients of Dr. Tyndall are encouraged to share their experiences or concerns by calling this dedicated number: (833) 889-8833 or by visiting the following website, USC COMPLIANCE REPORTING. Ensuring the wellbeing of our students is at the very core of our academic community; we are committed to the transparency, appropriate action and accountability that our community deserves,” USC stated on its website.