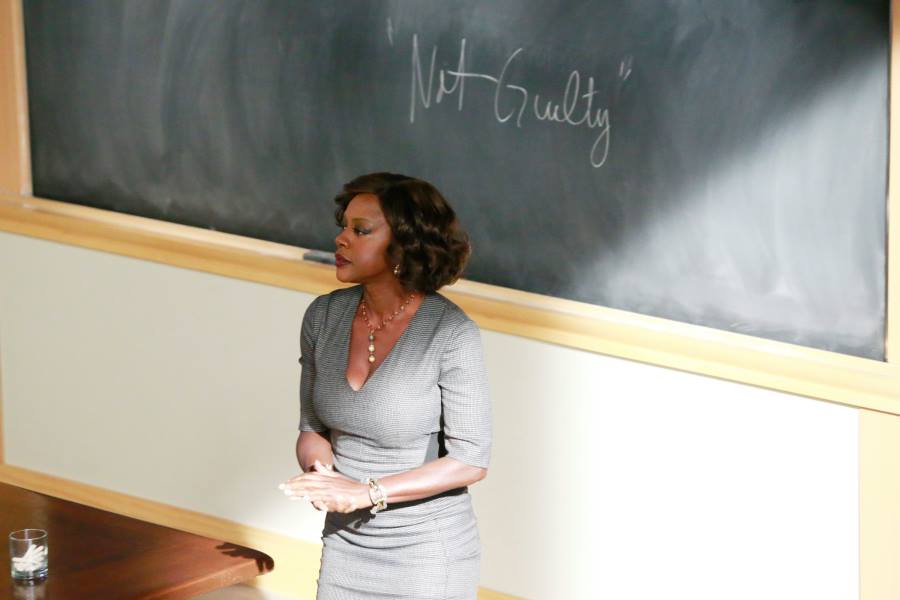 HOLLYWOOD—Awards season is slowly creeping upon us. The 67th Primetime Emmy Awards were held on Sunday, September 20 in hot and steamy Los Angeles. The ceremony was hosted by “Saturday Night Live” alum Andy Samberg. He relied on plenty of sketches to deliver laughs to the audience, which were funny at times, but not something I’ll be talking about the next day.

Coming into the ceremony, “Game of Thrones” led all nominees with a total of 24 nominations including Outstanding Drama Series and walked away with a total of four prizes Sunday night.

Mel Brooks presented the award for Outstanding Comedy Series to “Veep”, finally breaking the grip that “Modern Family” has had in the Comedy race for the past 5 years. It’s a welcome change to say the least. The final award of the night, Outstanding Drama Series, was presented by Tracy Morgan who received a resounding applause from the audience when he returned to the stage. In a very competitive race, which I thought was a dog fight between “Mad Men” and “Games of Thrones” ended with a win for the mythical characters of “Game of Thrones.”

The category that has been a nail-bitter for weeks was the race for Lead Actress in a Drama Series. To say this was one of the most competitive categories of the night would be an unbelievable understatement. At the end of the night, the prize was awarded to Viola Davis for “How to Get Away With Murder!”

Davis was moved to tears when she took the stage to accept her prize. She made a rousing speech dedicating the advancement of women of color in television. Davis made history becoming the first African-American woman to ever win an Emmy in the Lead Actress-Drama race in the Academy’s 67 years.

Did I get the feeling that the speech made a few people uncomfortable as it tackled an issue that has been swept under the rug for years? Without a doubt, but it had to be said; it was done with such grace in my opinion.

Tina Fey presented the award for Lead Actor in a Drama Series to Jon Hamm for “Mad Men.” Yes, finally Jon was victorious in a race that has eluded him for years; can you believe he’s been nominated 16 times and this is his first win? He was thoroughly moved by the prize as the crowd erupted with cheers and a standing ovation. Phenomenal and moving acceptance from an actor who was very deserving!

For Lead Actor in a Comedy Series, Jeffrey Tambor claimed the prize for his work on the Amazon series “Transparent” and gave a rousing acceptance speech dedicated to the transgender community. Being the funny lady that she is, Julia Louis-Dreyfus took home the Emmy yet again in the Lead Actress race in a Comedy Series for her work on “Veep.” She delivered some bellyaches when she poked fun at Donald Trump in her acceptance speech.

The prize for Outstanding Limited Series or Movie went to “Olive Kitteridge,” a bit of a surprise as I thought “American Horror Story: Freak Show” might edge out a win. The series was indeed a big winner of the night taking home a total of six golden statues. In the competitive race for Writing for a Variety Series went to the team from the “The Daily Show with John Stewart.”

Amy Schumer continued her whirlwind year being super teary-eyed when she took the stage to accept the Emmy for Outstanding Variety Sketch Series. It was indeed a heartfelt speech of the night. Jon Stewart had a good night taking home the Emmy for Variety Talk Show Series and gave a very entertaining acceptance speech. A little over 2 hours into the show, the stage swapped from comedy to drama, yeah a bit more balance would have made a better pace in my opinion.

I hate to say it, but I feel more viewers are intrigued by the drama categories as they tend to be a bit more competitive and unpredictable. “Game of Thrones’ took home the award for Outstanding Writing in a Drama Series. Uzo Aduba was at a loss for words taking the stage to accept the Emmy for Outstanding Supporting Actress in a Drama Series for her work on “Orange is the New Black.”

So with the Primetime Emmy Awards now over, the awards season now moves towards the Golden Globes, Screen Actors Guild Awards, the Grammys and the pinnacle of all awards shows, the Oscars. Samberg was funny and proved to host a ceremony that kept the pace moving. History was made in 2015 in multiple races, what surprises will 2016 bring to TV lovers?