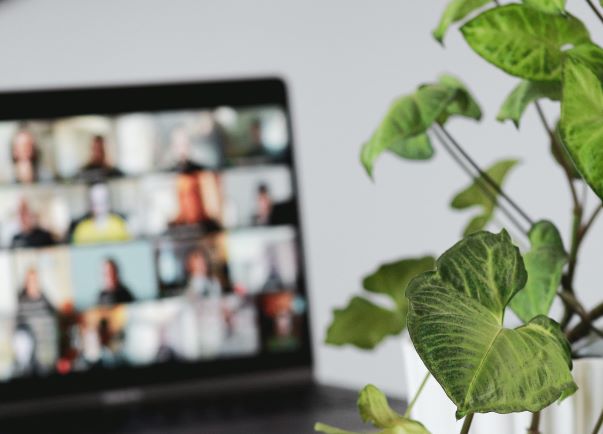 WEST HOLLYWOOD—The city is informing the public that Metro will be updating the community on the formal Environmental Impact Report (EIR) process underway for the Northern Extension of the Crenshaw/LAX line (Crenshaw North), the project that will bring Metro rail service to West Hollywood.

Metro is hosting two virtual community meetings to share updates about work to date. Metro will collect additional public input, which will help to determine the final route for the project. Depending on the route selected, West Hollywood could be served by just one station on the eastern municipal boundary of the city, or there could be as many as four underground rail stations throughout the region. Residents, businesses, community members, and stakeholders are encouraged to attend one of the meetings to share thoughts about what destinations and route alternatives should be served by future rail service. Upcoming meetings will take place, as follows:

For community members who cannot attend a virtual meeting, feedback can be submitted to Metro directly at crenshawnorth@metro.net or call Metro’s project hotline at (213) 418-3093. For more information about the project, to sign up for project updates or to send Metro a comment visit www.weho.org/metro.

According to a news release from the city of West Hollywood, Metro is in the middle of a legally required environmental study to analyze the potential impacts of the rail project and to inform its decision as it prepares to select the final route that the rail project will take between Mid-City Los Angeles, West Hollywood, and Hollywood. Metro will report back on public input it received during the environmental scoping period in 2021, present refinements to the design for the project, and solicit additional public feedback on the project and route alternatives one final time before launching into the next phase of their environmental study and project engineering work during the meetings. Once the current environmental process is complete, the Metro Board will decide on a final project definition and route known as Locally Preferred Alternative (LPA).

Of the three routes under consideration (La Brea, Fairfax, and the Fairfax-San Vicente Hybrid), West Hollywood supports the Fairfax-San Vicente Hybrid alignment that would serve more residents and businesses as well as more of the key regional destinations, healthcare and cultural resources, and job centers in nearby areas of Los Angeles compared to the other routes being considered. The outcome of the Metro decision will affect mobility, accessibility, and economic development in WeHo, and the city encourages all residents and stakeholders to make their voices heard in Metro’s process.

The regional impact of Crenshaw North cannot be underestimated. It will have a strong impact on many communities that are currently underserved by access to high quality transit service and will more conveniently connect the Los Angeles International Airport to the San Fernando Valley. It will involve mobility options to and from West Hollywood and more convenient access to key healthcare and employment centers such as Cedars-Sinai Medical Center and the Pacific Design Center, as well as cultural and entertainment destinations such as the Grove and the Hollywood Bowl. With the highest ridership estimates of any light rail project in the country Crenshaw North will provide more equitable and convenient regional access and improve the overall efficiency of the transit system, which will benefit transit-dependent residents throughout the metropolitan area.

For a summary about routes under consideration, and why the West Hollywood supports the San Vicente (Hybrid) route a one-minute video on the city’s WeHoTV YouTube channel: Finish The Line: A Route to Connect More People to More Places. For benefits about the proposed project, watch Let’s Finish The Line: Bringing Metro Rail to WeHo. Additional details about the project can be found at www.weho.org/rail.