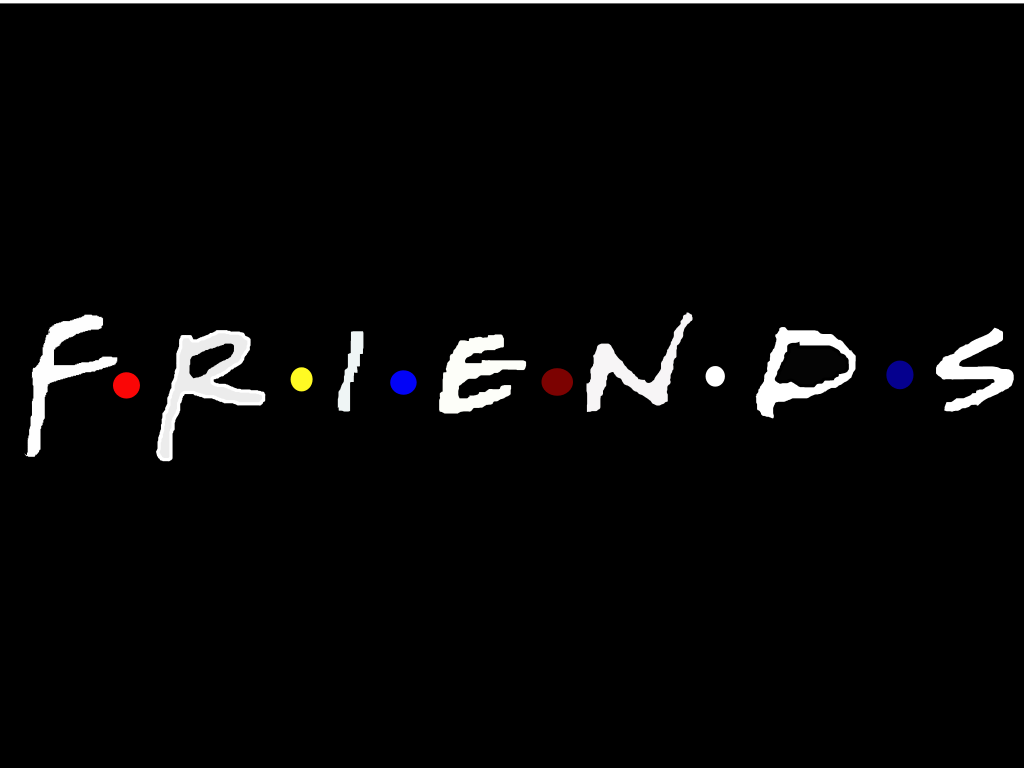 UNITED STATES—Friends is one of those TV shows that everyone has watched at least one episode of. It ran from 1994 through to 2004, entertaining millions of fans throughout the world. What are the most memorable and, more importantly, the funniest moments from all seasons of one of the most famous TV shows of all times?

One of the most understated funny moments from Friends was in season one, when the gang were playing a ‘battle of the sexes’ game, which resulted in a game of poker. The hilarious moment happened when Ross confused Phoebe by throwing “away two Jacks because they didn’t look happy!” The boys vs. girls them was a repeated motif throughout many episodes across all ten seasons of the show.

Who doesn’t want a sun kissed look in the summer? In episode three of season ten, Ross decided to get a tan but can’t quite figure out the correct procedure of how to work the tanning booth. He ends up accidentally spraying himself twice on the front of his body and then, when he tries to patch it up he gets (yes, you’ve guessed it!) two other spray tans in the front and ends up a glowing shade of orange. We are sure he was fine after it wore off and speaking of fine….

In the previous episode of season 10, the storyline centers around Ross being ‘fine’. He has just discovered that his ex-girlfriend Rachel is dating their mutual buddy, Joey. Joey and Rachel, in an attempt to make everyone comfortable, insists that Ross and his girlfriend, Charlie, join them for a double-date. Unfortunately, he gets pretty drunk and keeps repeating to the room that ‘he is fine’, which has since led to many impressions of people ‘doing a Ross’ when they have had a bit too much to drink and keep saying that they are ‘fiiinnnnee’.

Everybody loves a birthday party, don’t they?! Well, everyone except poor Rachel in episode 22, season 2 – she ended up with two parties being thrown for her at the very same time after her parents divorced and wanted to throw her the ultimate birthday party. Of course, hilarity ensued as Rachel desperately tried to keep both parents and parties happy with her and the gang running from party to party.

Another classic episode that tickles the funny bone is also from season two which is called ‘The One After the Superbowl’ where Rachel goes on a date with actor Jean-Claude Van Damme, despite Monica expressing her interest in him first. The girls end up in a cat fight leading to Phoebe intervening and grabbing each girl by their ear.